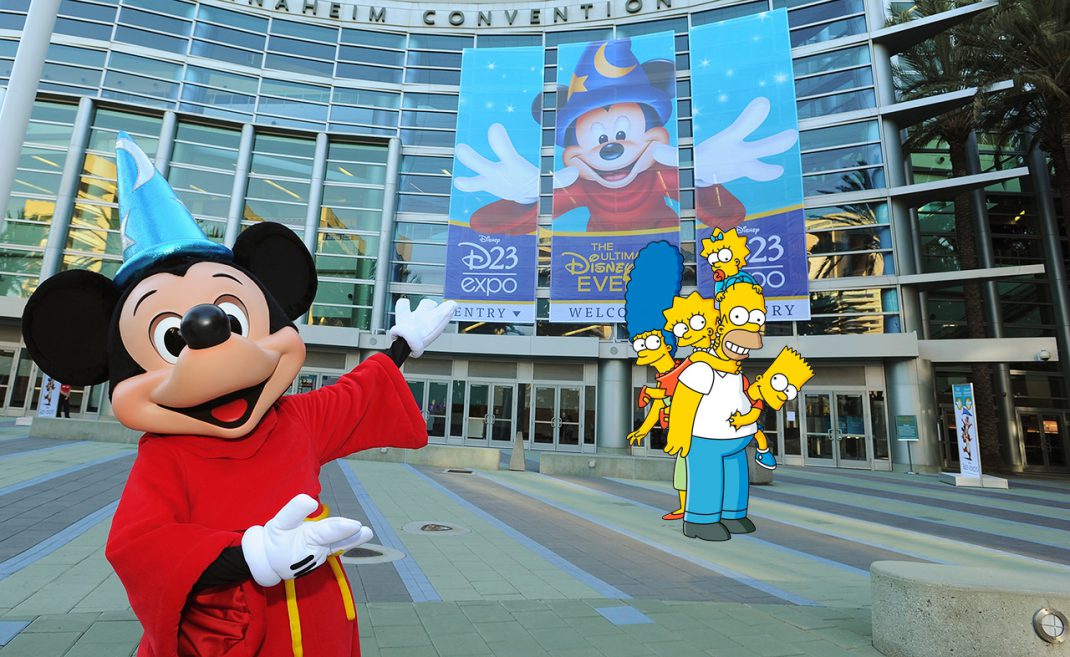 The Simpsons exploded into a cultural phenomenon in 1990 and has remained one of the most groundbreaking and innovative entertainment franchises, recognizable throughout the world. Recently finishing its historic 30th season, The Simpsons has won 33 Emmy® Awards, 34 Annie Awards, 9 Environmental Media Awards, 7 People’s Choice Awards and 12 Writers Guild of America Awards including the 2019 Outstanding Writing in an Animated Program Award. It was the first animated series to win a Peabody Award and was nominated for an Academy Award® in 2012 for the theatrical short “The Longest Daycare.” The Simpsons Movie was a hit feature film, the mega-attraction The Simpsons Ride at Universal Studios has received historic expansion updates with the addition of “Springfield,” and the show was honored with a Star on the Hollywood Walk of Fame in 2000. It has been named the “Best Show of the 20th Century” by Time magazine and called the “Best TV Show Ever” by Vulture in 2016.