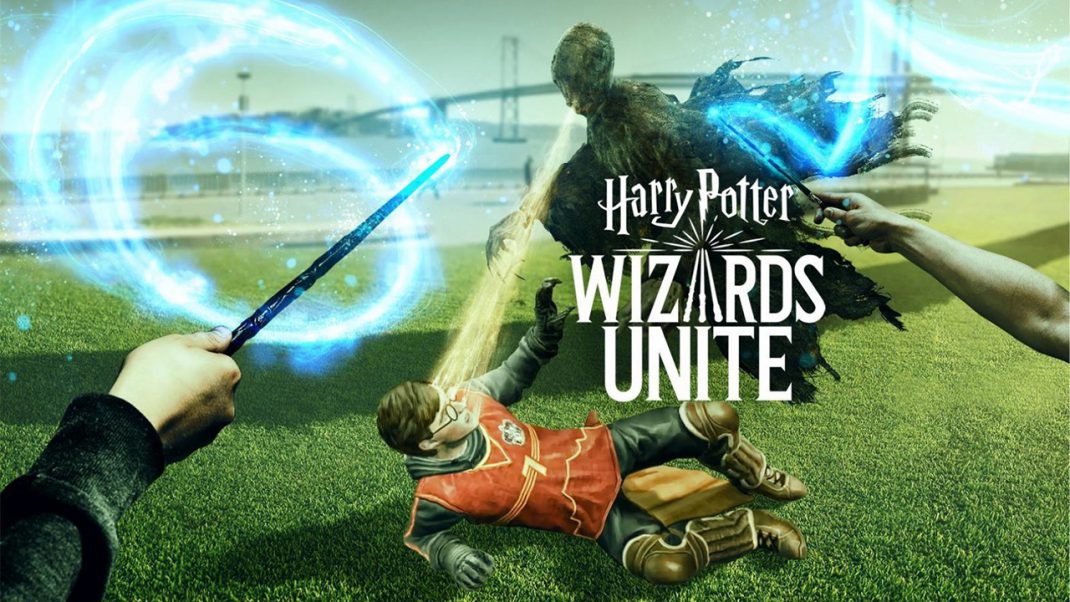 SAN FRANCISCO AND BURBANK, CALIF. — June 21, 2019 — Ready your wands! Niantic, Inc. and WB Games today announced the official launch of Harry Potter: Wizards Unite™ in the United States, United Kingdom, Australia and New Zealand. The highly anticipated augmented reality (AR) real-world mobile game is co-published and co-developed by Niantic, Inc. and WB Games under the Portkey Games label, and will launch in additional countries around the world in the days ahead. Players in the launch regions can download the game for free starting today on the App Store for iPhone, Google Play for Android devices and the Samsung Galaxy Apps Store for Samsung devices.

“Today marks the beginning of an incredible journey for fans of the Wizarding World, opening up virtual doorways to remarkable adventures in the world around them,” said John Hanke, Founder and CEO, Niantic. “Everything we’ve learned about augmented reality and real-world game design over the last seven years has been poured into this game.”

“We are very pleased to partner with Niantic, the AR gaming market leader, for Harry Potter: Wizards Unite to create a deeply magical and immersive Wizarding World experience for our Portkey Games label,” said David Haddad, President, Warner Bros. Interactive Entertainment. “If you are a wizard or witch who always felt the magic was really all around you, Harry Potter: Wizards Unite’s combination of unique narrative and cutting-edge AR technology will let you live out that fan fantasy.”

Harry Potter: Wizards Unite is built on the Niantic Real World Platform, and created using the game design and content creation expertise of WB Games San Francisco. As new recruits of the Statute of Secrecy Task Force, players will investigate the chaotic magical activity that is leaking into the Muggle world and work together to solve the mystery of this Calamity. Players will be able to explore their real-world neighborhoods and cities to discover mysterious artifacts, cast spells, and encounter fantastic beasts and iconic characters along the way.