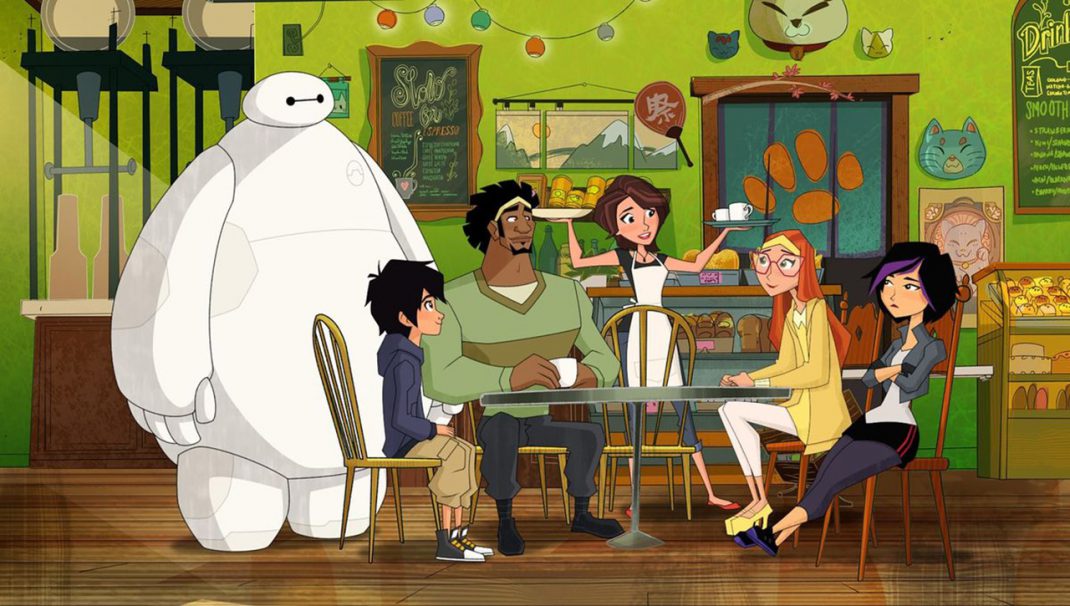 BURBANK, Calif. (June 18, 2019) – Kids, tweens, and families can meet their favorite Disney Channel and Disney Junior stars during three fun-filled days at D23 Expo 2019, the ultimate Disney fan event, taking place FRIDAY, AUGUST 23 – SUNDAY, AUGUST 25 at the Anaheim Convention Center in Anaheim, California. With special appearances scheduled daily, fans are invited to stop by the Walt Disney Television booth on the Expo show floor to meet and take pictures with some of their favorite stars from hit Disney Channel series and movies. Popular Disney Junior characters Fancy Nancy and Vampirina will also be on hand to greet young fans over all three days. In addition, the schedule features a Q&A session, including a special appearance by the world’s most famous amphibian, Kermit the Frog, as he joins the creators and voices behind Disney Television Animation’s hit series Amphibia and Big City Greens, taking place at Stage 28 on Saturday, August 24.

A limited-edition collection of T-shirts from classic Disney Channel favorites, including High School Musical, Hannah Montana, and Camp Rock, among others, will be available for purchase exclusively to D23 Expo attendees in the Walt Disney Television booth.

On FRIDAY, AUGUST 23, fans can meet the young stars of Raven’s Home and the cast of Disney Channel’s newest series Just Roll With It.

Following is the full schedule* of stars making special appearances in the Walt Disney Television booth throughout the weekend:

Single-day tickets for Friday and Sunday of D23 Expo 2019 are available for $89 for one-day adult admission and $69 for children 3–9. Gold Members of D23: The Official Disney Fan Club can purchase tickets for $77 for a one-day adult admission and $59 for children 3–9. Single-day Saturday tickets and three-day passes are sold out. For more information on tickets and D23 Expo 2019, visit D23Expo.com.