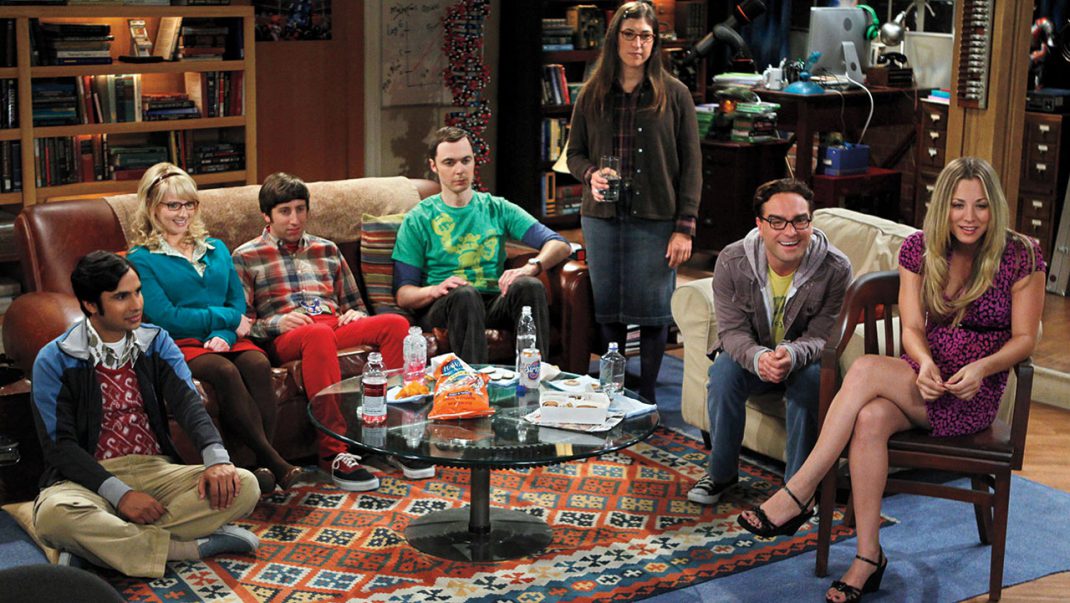 June 11, 2019 – After a hugely successful 12-year run as the longest-running multi-camera series in television history, with 279 episodes, original sets from The Big Bang Theory will be the newest addition to Warner Bros. Studio Tour Hollywood’s (WBSTH) interactive soundstage, Stage 48: Script to Screen. Television’s #1 comedy may have come to an end on May 16; however, beginning June 28, 2019, tour guests will be able to experience all the fun (and physics!) as they step into the original sets from this groundbreaking hit show.

Guests will be transported to Pasadena, California where the show is set and The Big Bang Theory gang focused their energy on scientific discoveries, science fiction and Siam Palace take-out in apartment 4A. There will be plenty of photo-ops for guests to enjoy including the Foyer between apartments 4A and 4B where Leonard (Johnny Galecki), Sheldon (Jim Parsons), Penny (Kaley Cuoco) and Amy (Mayim Bialik) lived adjacent to the infamous elevator. Recreate Sheldon’s signature knock or dare to sit in his designated “spot” (where he has “eternal dibs”). Explore the intricate level of detail the show’s creators put into the design of this iconic set and reminisce about your favorite and most memorable moments.

Additionally, fans can peer into the CalTech Physics Lab Cafeteria where Leonard, Sheldon, Howard (Simon Helberg) and Raj (Kunal Nayyar) often discussed the complexities of life and their relationships, in addition to comic book super powers. The Cafeteria set will also feature original costumes and from the larger cast including Penny, Amy and Bernadette (Melissa Rauch).

“We are thrilled to invite fans of The Big Bang Theory to step into these iconic sets from such a beloved show,” said Gary Soloff, Director of Marketing, WBSTH. “There is nothing like being in the very spot that legendary film and TV shows were created and seeing authentic sets up close and personal. It’s a truly emotional experience especially with a memorable show that has such a broad global following.”

“For twelve seasons and 279 episodes, the cast and crew of The Big Bang Theory found their home away from home on these sets on Stage 25,” says Chuck Lorre, co-creator and executive producer of The Big Bang Theory, “We’re thrilled that Apartment 4A and other Big Bang locales will remind visitors of all the laughter that took place on our show.”

With the always evolving exhibits and experiences, WBSTH continues to offer their guests from around the world an intimate look at how Hollywood magic is made. Through behind the scenes tours and exclusive looks at costumes and props used in production, fans can get closer to some of their favorite films and TV shows such as Friends, The Big Bang Theory, Batman, Shameless, Casablanca, Aquaman, Wonder Woman and more.