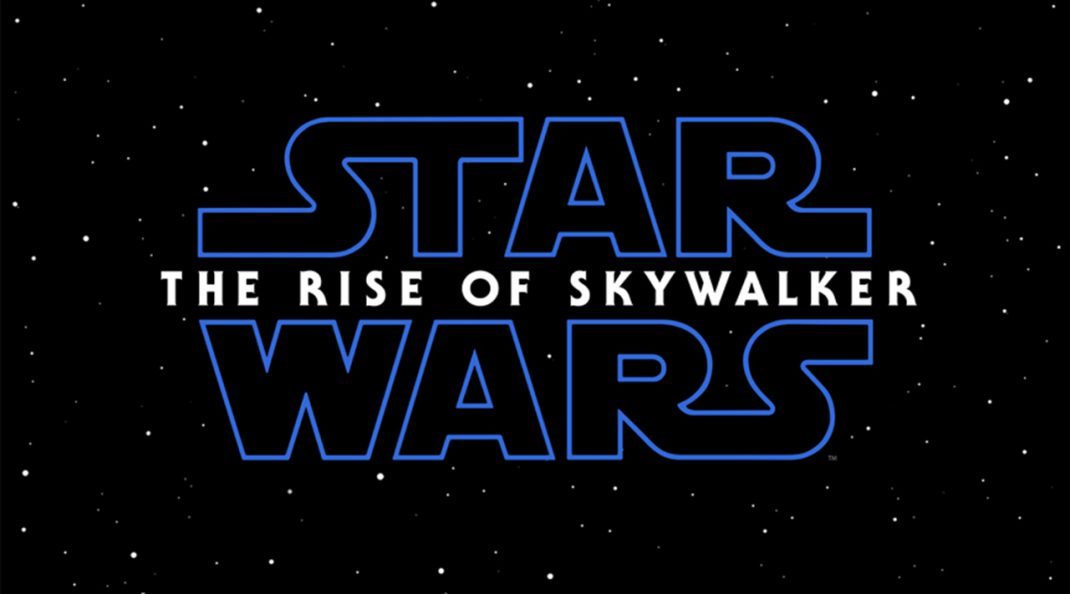 It was a day of surprises at Star Wars Celebration for the enthusiastic fans in attendance as the title of the final installment of the Skywalker saga was also revealed, Star Wars: The Rise of Skywalker, and along with the first trailer for the film a brand-new teaser poster!