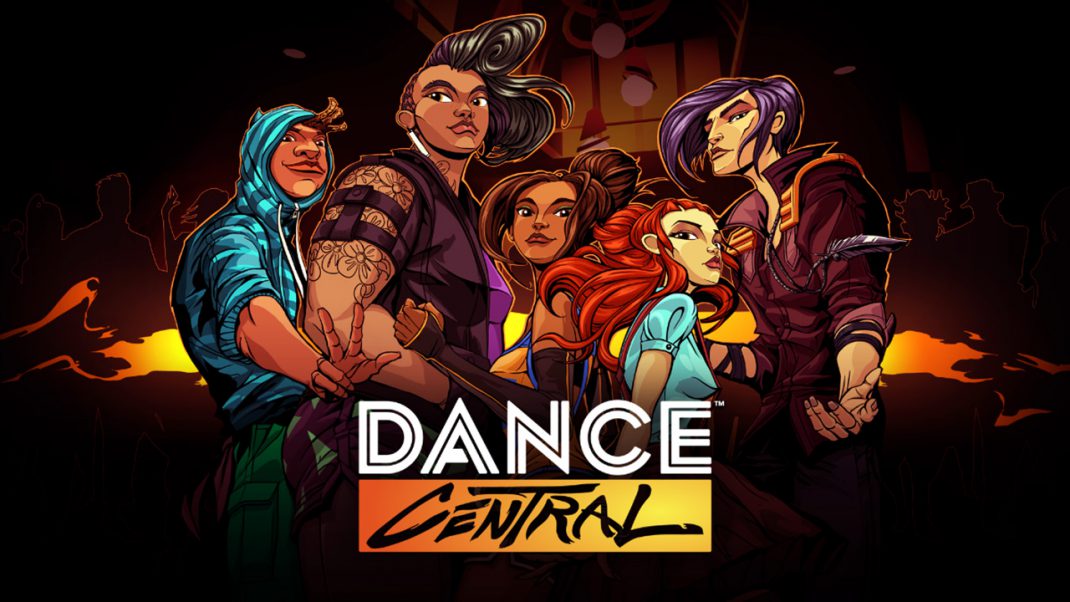 Boston – March 27, 2019 – Harmonix today announced that the next installment in the award-winning Dance Central™ franchise will be coming to the Oculus Quest and Rift platform this spring. A day-one launch title for the Oculus Quest, Dance Central will feature a 32 song soundtrack, custom choreography designed for VR, practice mode, customizable avatars, and competitive and cooperative online multiplayer.

Designed from the ground up for VR, Dance Central immerses you in the world’s best dance club experience. Dance up close with your favorite characters and feed off the energy of a packed nightclub where you are the hottest dancer and nobody steps on your toes.

Dance Central features a 32 song soundtrack, including chart-toppers from the 1970s through to today’s biggest hits. With unique routines choreographed for each song, there’s plenty to keep you dancing all night. The first six songs on the soundtrack are:

Dance Central also features the franchise’s first dive into synchronous online multiplayer. Meet up with friends in the lounge to party, show off your customizable avatar, and dance your hearts out. Compete against your friends in free-for-all or team dance games to see who’s the best in the crew.