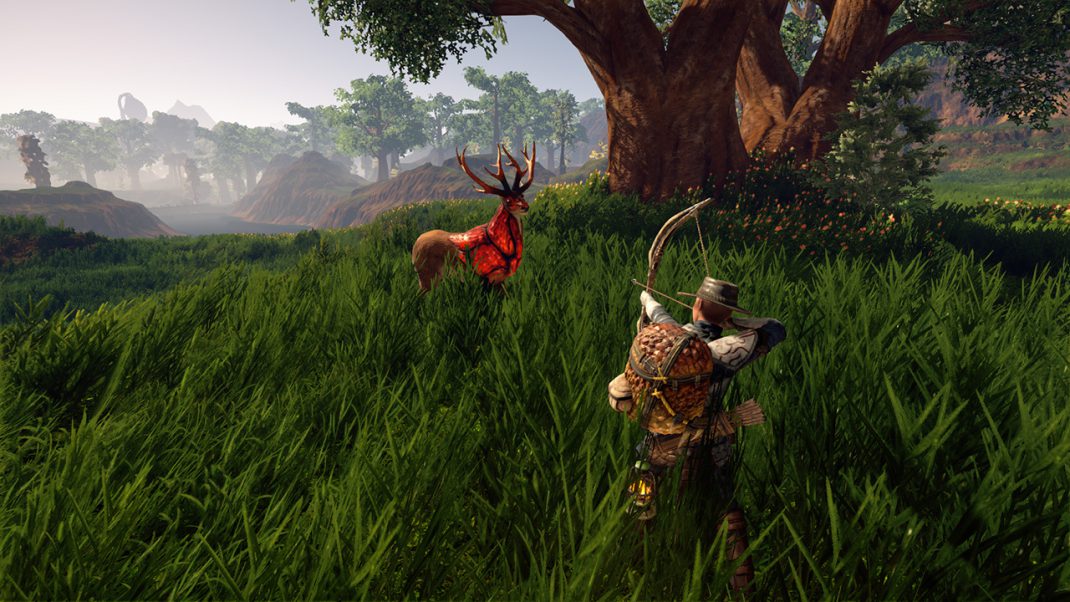 Players can now venture forth into the enchanting unforgiving wilds of Aurai and discover the world full of beauty and danger that awaits.

Lone adventurers beware, and party-partiers take heed, the task ahead is not one to take lightly!

OUTWARD is an open world RPG that you can play alone or with friends, either online or in split-screen. It’s more than just an open world RPG you can play coop though and brings a new spin to the beloved RPG genre by putting players in the shoes not of a typical hero but a simple adventurer. Combining story telling elements that differ with each play through with survival elements, players can expect failure. But failing might not be the end of their journey but merely another spin of their personal epic story! A unique new magical system, thrilling combat and mastering the challenge of survival in a world full of dangers are key elements of this fantasy RPG.

In OUTWARD, you the player, are not the chosen one from a prophecy: you are an adventurer, a traveler, an explorer. And most importantly, you are vulnerable!