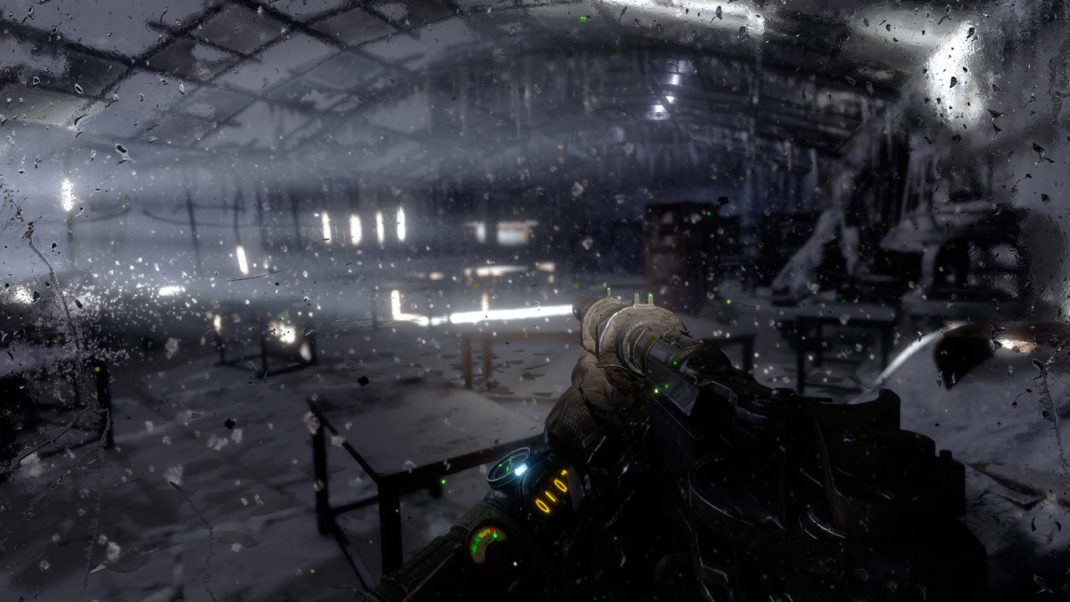 Moscow – March 26, 2019 – Deep Silver and 4A Games are happy to announce the release of the Metro Exodus “Ranger Update” today for Xbox One, the all-in one games and entertainment system from Microsoft, the PlayStation® 4 computer entertainment system, and PC. This free update adds a host of new features, implements improvements across the board, and addresses numerous bugs and issues.

Among the added features is New Game+. This mode adds a new dimension to additional playthroughs of the campaign by offering comrades an upper hand during encore adventures. New Game+ grants players access to all weapons and attachments unlocked through their initial playthrough. The mode also allows players to adjust a range of variables to enhance their own personal and uniquely challenging gameplay experience.

Included in New Game+ is the Developer Commentary feature, which allows players to find special tapes containing discussion from the 4A Games team on some of the design choices informing the enthralling world of Metro Exodus.

4A Games have further refined the control scheme with a new Controller Preset, which improves sensitivity and dead zones. There are also some platform-specific new features and improvements in the update. 4A Games has added mouse and keyboard support for Xbox One, further improved RTX and DLSS support on PC, DualShock Controller Light support for PS4, and many more adjustments.

The Ranger Update also addresses a large number of player-reported issues while also improving gameplay, overall balance, and performance throughout.

To view the full notes for the update, please visit the Metro Exodus website here: https://www.metrothegame.com/news/ranger-update/

Be the first to hear about upcoming Metro Exodus news by registering at MetroTheGame.com, following us on Twitter and Instagram @MetroVideoGame or on Facebook at Facebook.com/MetroVideoGame