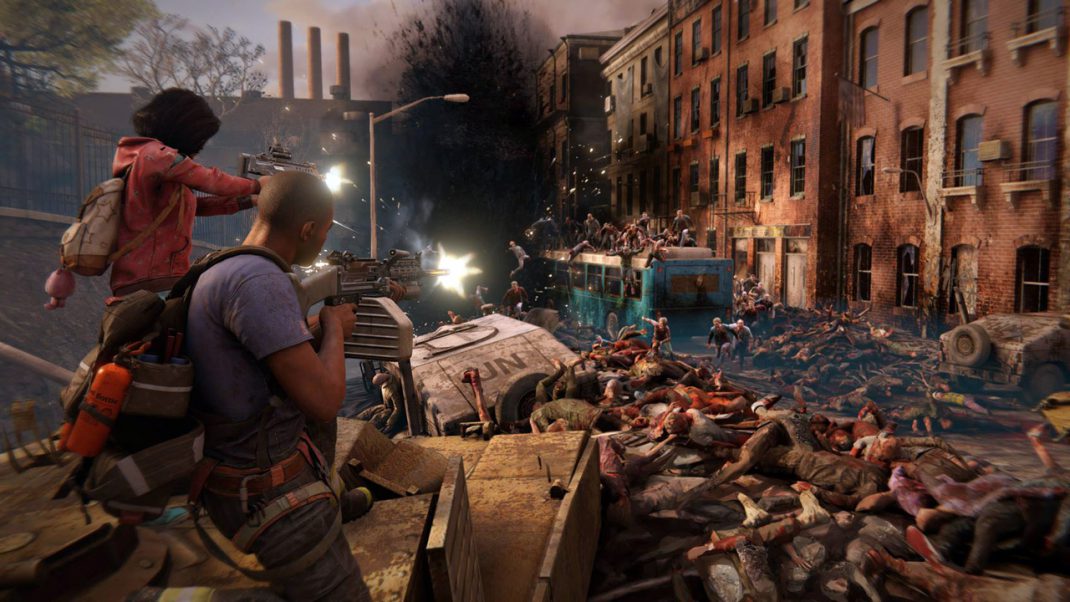 March 14, 2019 – Saber Interactive and Focus Home Interactive have just released an official developer diary video for World War Z, the highly anticipated co-op shooter inspired by Paramount Pictures’ blockbuster film. This behind-the-scenes dive into the game explores how the movie’s iconic images of zombies swarming en masse over anything in their path inspired the team to capture that terror in a thrilling action experience. We took this inspiration and created totally new characters and storylines true to the universe, building something familiar with a brand new twist.

Powered by Saber’s dynamic Swarm Engine™, World War Z unleashes hundreds of fast-moving, bloodthirsty zombies – able to move as one collective horde as well as break off as individuals units – at a time on players. Choose from six distinct classes and an arsenal of deadly weapons, explosives, turrets and traps. Outlive the dead through intense four-player co-op campaign missions around the world, and battle both zombies and real human opponents in competitive, team-based Players vs. Players vs. Zombies (PvPvZ) multiplayer.

World War Z is expected to launch on April 16, 2019, for the PlayStation®4, Xbox One and Windows PC via the Epic Games Store. The game is available to pre-order on all platforms digitally and at retail in North America at https://wwzgame.com/buy. All pre-orders come with the free Lobo Weapon Pack, featuring three golden weapon skins and the dual-bladed Lobo spade.