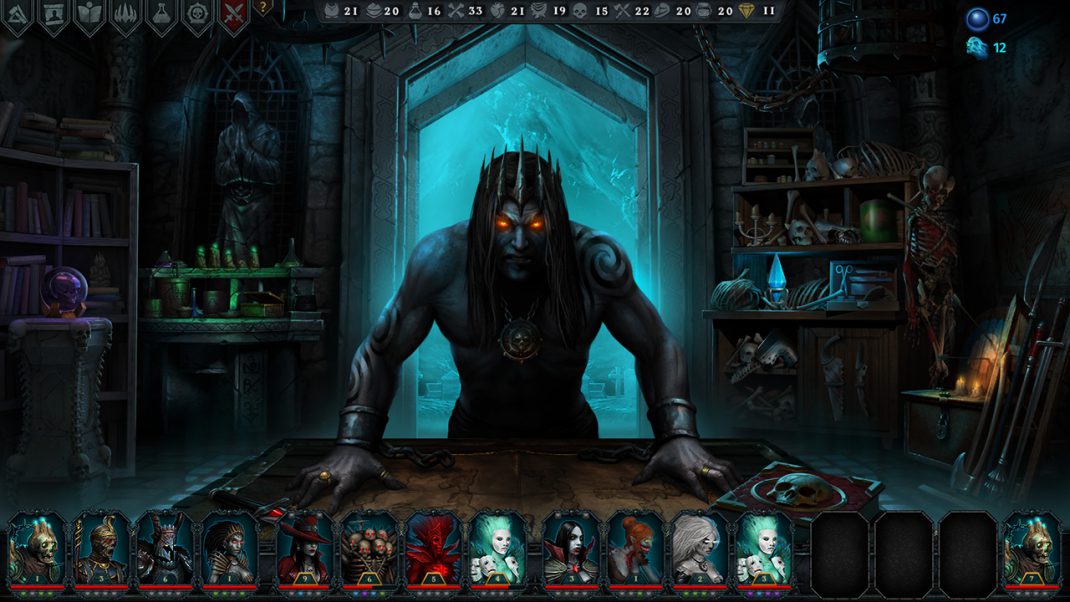 HAMBURG, Germany – Feb. 19, 2019 – Daedalic Entertainment and new development studio Unfrozen invite everyone to embrace their dark side in the new fantasy RPG Iratus: Lord of the Dead. Players assume the role of the resurrected necromancer Iratus who is trapped inside a dark dungeon prison and seeks vengeance against those who imprisoned him.

An inversion to classic heroic tales, Iratus: Lord of the Dead lets players use heroes they vanquish to create fearsome monsters for their personal army. With a heavy focus on tactical combat, Iratus is set to be a complex and rewarding experience for those with dubious ethics and a love of dark fantasy.

The announcement trailer can be found here:

In Iratus: Lord of the Dead players use bones, flesh and other… squishy parts from deceased enemies to create monsters which they personally control and customize, with more than 50 different skills to choose from. As players defeat enemies and venture further into the dungeon, Iratus’ power grows too with different alchemy, magic and tactical talents to unlock and utilize.

Challenging turn-based battles are a matter of life and (un)death in Iratus. When defeated minions perish in battle they vanish from the game forever, so you will need to proceed carefully in the gameworld and learn the strengths and weaknesses of all enemies faced in order to succeed.

Iratus: Lord of the Dead will launch into Early Access in summer 2019 on Steam.