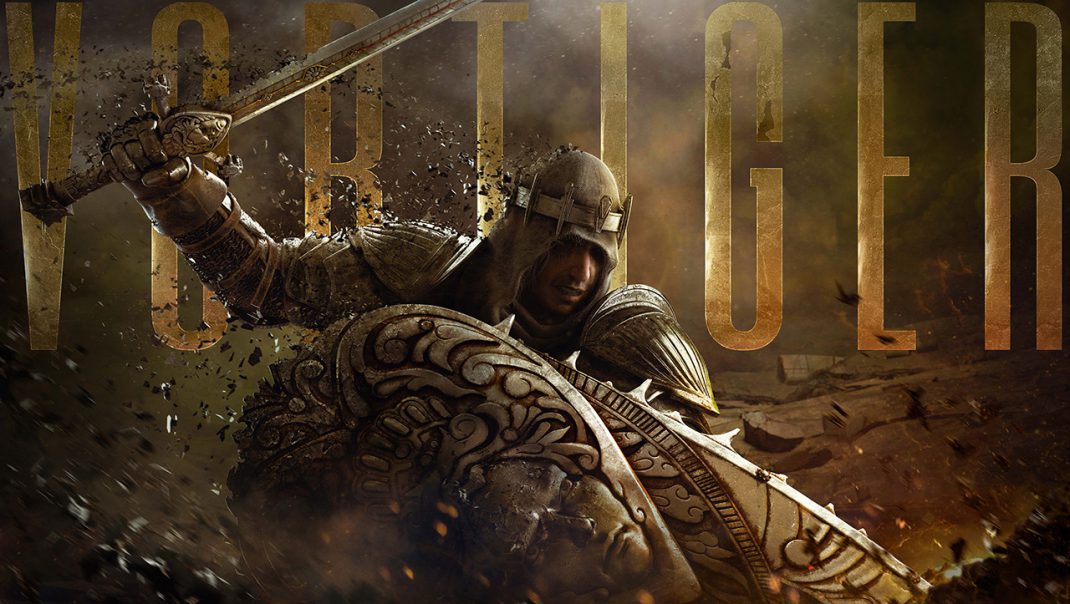 SAN FRANCISCO — January 16, 2019 — Today, Ubisoft announced that the Black Prior, a new Dark Hero, will be joining the Knight Faction in For Honor® with the launch of Year 3, Season 1 on January 31 for PlayStation®4 computer entertainment system, the Xbox One family of devices and Windows PC. This Season officially kicks off Year 3, which will bring four new Heroes, new maps, seasonal events and gameplay updates along the way.

The Black Priors are heavy heroes who wield a large kite shield and longsword. These dark agents fight alongside the Knights but are free from the code of chivalry. Whatever victory’s cost, the Black Priors will pay the price. Once Apollyon’s faithful warriors, today they fight with their leader, Vortiger, reinventing their legacy and bringing chaos to the battlefield. The Black Prior will be immediately playable for all owners of the Year 3 pass on January 31, while all other players will be able to unlock the Black Prior on February 7 for 15,000 Steel.

In line with the Hero improvements introduced during the past year, Year 3, Season 1 will introduce additional Hero updates to improve the roster, focusing on the Shugoki, Warlord and Peacekeeper. Additionally, a new Dominion map, “Harbor”, will be added free for all For Honor players on January 31. “Harbor” is a port town on the shores of Lake Eitrivatnen where the Black Priors once helped the Knights defend against their enemies. Ruthless strategies helped them win battles with impossible odds. The port still holds immense strategic value for its location and continues to be a highly contested area.

Full details for For Honor Year 3, Season 1 and Vortiger will be revealed on a special Warrior’s Den livestream on January 24 at 9:00 am PT on the For Honor Twitch channel, https://www.twitch.tv/forhonorgame.

For Honor Year 3, Season 1 joins the recently released Marching Fire expansion, which added a new faction of Heroes, 4v4 Breach Mode and unlimited PvE Arcade Mode to nearly two years of continuous post-launch support and improvements since February 2017. For Honor will continue to receive new content and in-game events in 2019 with Year of the Harbinger.

For those looking to receive seven days of exclusive access to new Year 3 Heroes at the time of their launch, the Year 3 Pass is now available and is included in the For Honor Complete Edition.

Developed by Ubisoft Montreal in collaboration with other Ubisoft studios,* For Honor offers an engaging campaign and thrilling multiplayer modes. Players embody warriors of the four great factions – the bold Knights, the brutal Vikings, the deadly Samurai and the fearsome Wu Lin – fighting to the death on intense and believable melee battlefields. The Art of Battle, the game’s innovative combat system that puts players in total control of their warriors, allows them to utilize the unique skills and combat style of each Hero to vanquish all enemies who stand in their way.