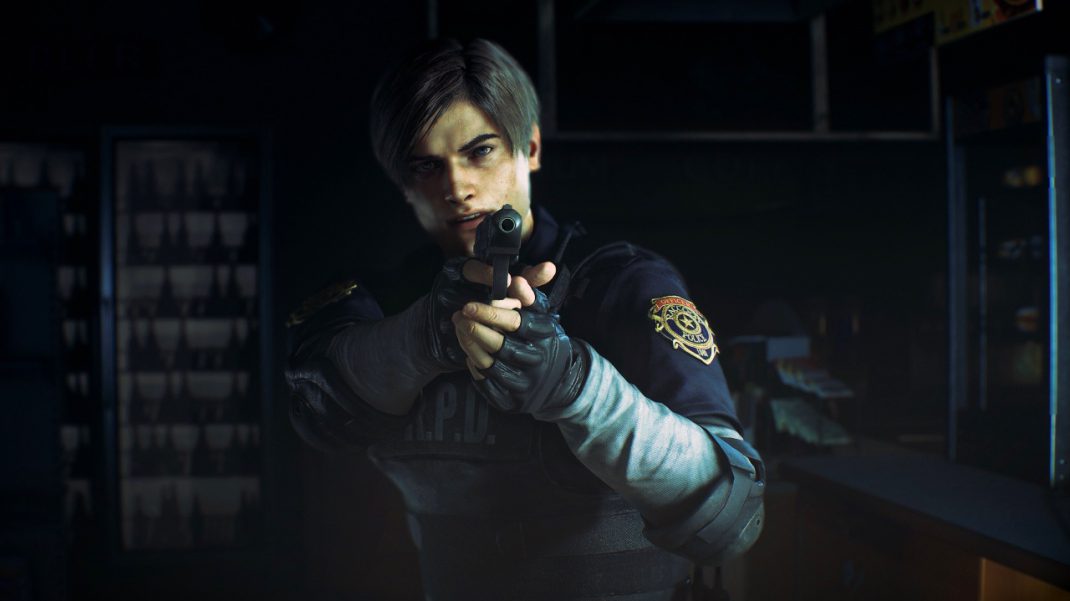 January 9, 2018 – Horror fans around the world will get an intense sneak peek at Capcom’s hotly anticipated title Resident Evil 2 before its launch with a special demo event starting this week for PlayStation 4, Xbox One and PC players via Steam. Available to download for a limited time from Jan. 11 to Jan. 31, this will be the first opportunity for fans to experience the completely reimagined horror classic from home.

The end of the demo reveals a brand new cinematic trailer exclusive to demo participants. While players cannot restart the playable demo after their time is up, there are no limitations on how many times the trailer can be viewed.

In the “1-Shot demo,” players step into the boots of rookie police officer Leon S. Kennedy as he arrives at Raccoon City Police Station in the ultimate worst first day on the job. Leon must survive vicious zombies and solve puzzles to find safe passage out of the station. With an entire building of flesh-eating nightmares lurking between Leon and his escape while the clock ticks down, players need to be sure they’re killing more than just time.

The full Resident Evil 2 game will be available for PlayStation 4, Xbox One and Windows PC on January 25, 2019.