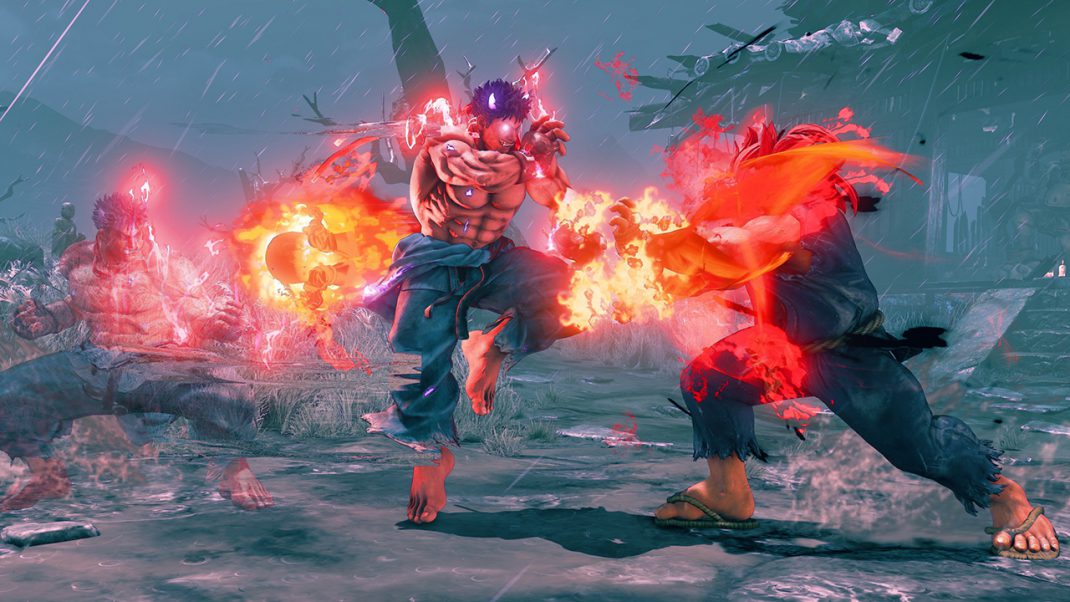 December 17, 2018 – As Capcom® Cup marks the end of one season and the start of another, Street Fighter® Executive Producer Yoshinori Ono unveiled a new World Warrior will join the Street Fighter V: Arcade Edition roster: Kage, the embodiment of “Satsui,” a raging spirit that was born out of humanity’s obsession with power. Available today, Kage is the first new character coming to Street Fighter V: Arcade Edition for the upcoming season and is available for purchase today for both PlayStation 4 and Steam, for MSRP $5.99 / €5.99 / £4.99 or 100,000 Fight Money.

Kage, meaning “shadow,” is the physical embodiment of the evil spirit, “Satsui no Hado,” that could hypothetically overtake Ryu and turn him into the character Evil Ryu. Street Fighter V fans will recall Ryu overcame the “Satsui no Hado” in the General Story against Necalli, and regained control of his former self. “Satsui no Hado” is now back, and instead of overtaking Ryu’s body has now found a way to manifest into its own physical form.

To celebrate the announcement of the newest World Warrior, Capcom released a trailer showing off Kage’s moveset and background. It can be downloaded here.

Also going live today, a downloadable update for Street Fighter V: Arcade Edition will bring balance changes for the rest of the 32 characters. Five of the characters – F.A.N.G, Vega, Chun-Li, Abigail, and M. Bison – will receive brand new moves to enhance their playstyle.

In addition to the updates to Street Fighter V: Arcade Edition, Capcom announced that the Capcom Pro Tour (CPT), the company’s premier league for Street Fighter esports, will be returning for a 2019 season, with the first premier scheduled to take place at Final Round on March 15, 2019.

The full schedule and final rules for the 2019 Capcom Pro Tour season are expected to be released in early 2019.

Street Fighter V: Arcade Edition will be the official game for the Capcom Pro Tour 2019 season.