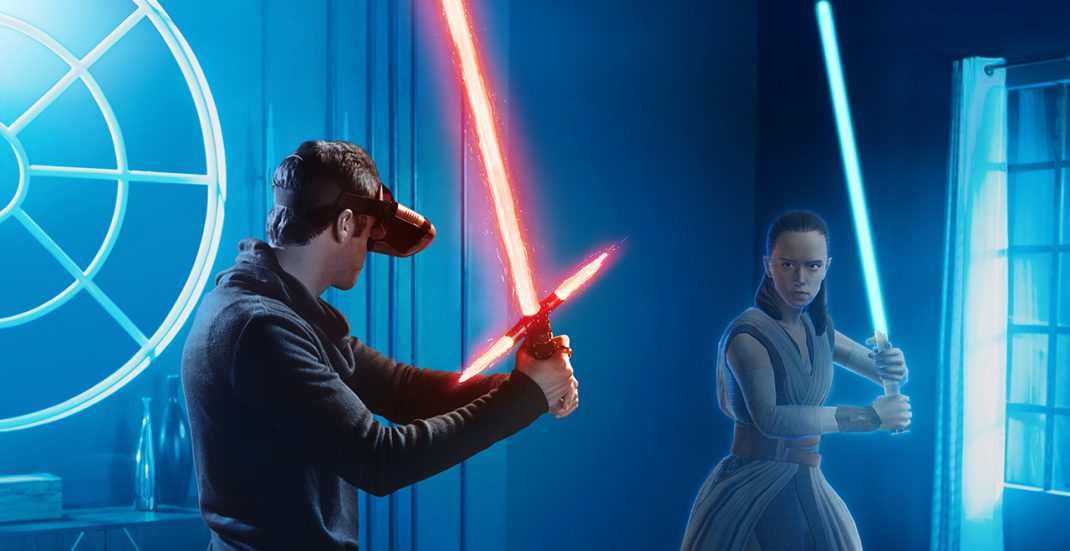 November 14, 2018 – The wait is over. Star Wars: Jedi Challenges – Dark Side Expansion is available now as a free content update to the augmented reality (AR) experience, along with a limited-edition Kylo Ren Lightsaber Controller that is available for purchase today. What’s more—we’ve added a new local multiplayer game to the content update: Ship Battles.

Since its global launch last winter, Jedi Challenges has enthralled fans with the first-of-its-kind Star Wars AR gameplay, becoming one of the most popular and sought-after Star Wars tech devices of the season. Energized by fans’ excitement and requests, Lenovo™ worked with Disney on new gameplay experiences. In the Dark Side Expansion, the third free content expansion from Jedi Challenges, players can wield Kylo Ren’s iconic Lightsaber against formidable light side opponents such as Rey and Yoda in AR Lightsaber duels. 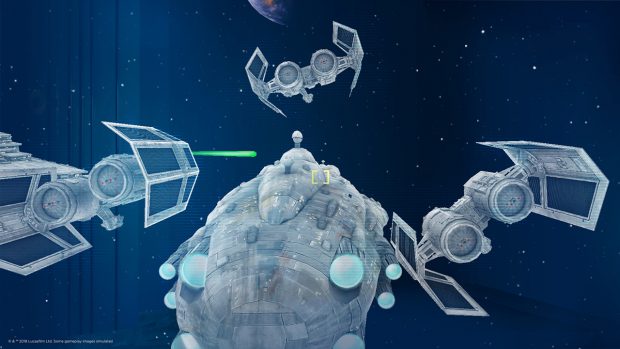 Tips and Tricks for the Win

Here are a few tips and tricks to help new players get started on the Dark Side Expansion and Ship Battles:

To use the Kylo Ren Lightsaber Controller or play the Dark Side Expansion update, the full Star Wars: Jedi Challenges starter kit is required (sold separately), which includes the Lenovo Mirage™ AR headset, Lightsaber controller, and Tracking Beacon. A compatible smartphone and the latest Jedi Challenges app, free to download on the App Store® and Google Play™, are also required.

Lightsaber Battles: Perfect your Lightsaber skills by taking on some of the most menacing villains the dark side has to offer like Kylo Ren and Darth Vader, or battle new heroes like Rey and Yoda in the new Dark Side Expansion.

Holochess: Outwit your opponents in the ultimate game of concentration and strategy in the beloved Star Wars game that first appeared in Star Wars: A New Hope™.

The Star Wars: Jedi Challenges – Kylo Ren Lightsaber is available now in select markets. In the U.S. availability is $99.99 on www.jedichallenges.com, www.bestbuy.com, www.amazon.com, www.walmart.com, www.target.com and others. Local pricing and availability will vary by country. The controller is fully compatible with all content in the Jedi Challenges app.

The Star Wars: Jedi Challenges starter kit is available on www.jedichallenges.com and select local retailers. Local pricing and availability will vary by country.