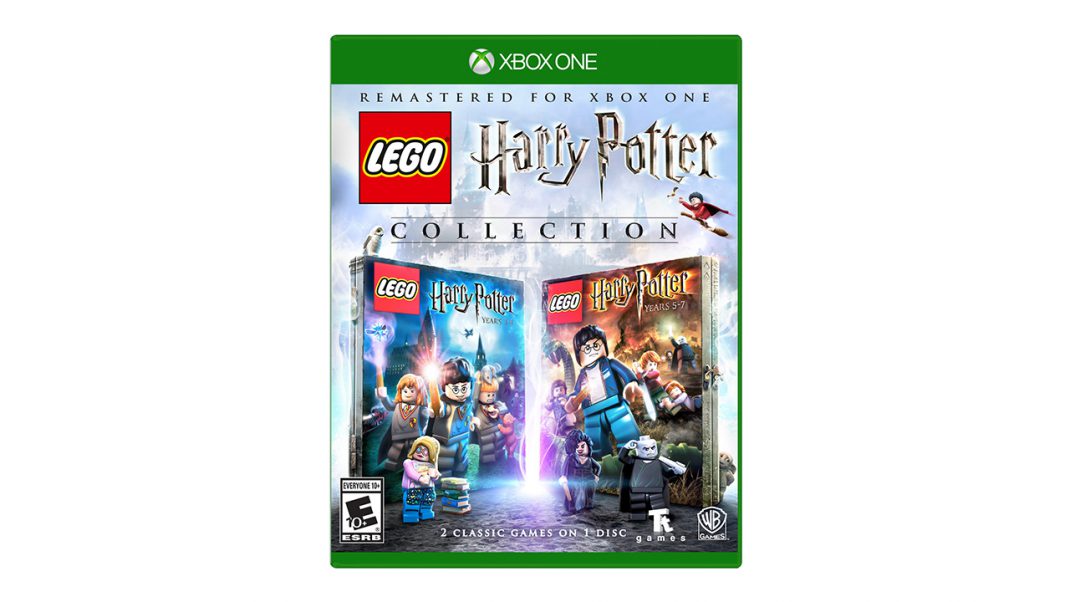 LEGO Harry Potter: Collection Out for Nintendo Switch and Xbox One

“The LEGO Harry Potter: Collection for Nintendo Switch and Xbox One brings the entire LEGO Harry Potter adventure to a new generation of players to enjoy,” said Jonathan Smith, Head of Production and Strategic Director, TT Games. “Gamers can journey back to Hogwarts for a light-hearted, humorous and interactive journey told through all of the Harry Potter films, sure to delight fans and newcomers alike.”