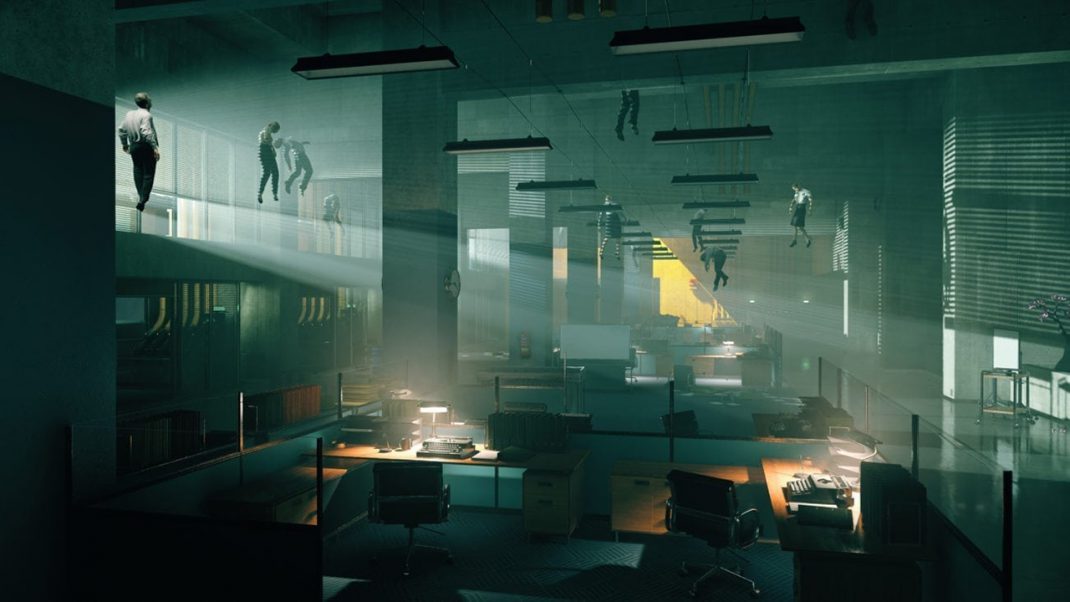 The NYCC panel, “A New York Mystery: Meet the Cast of Control,” boasts an unprecedented look into the creation of the upcoming game Control, with a new character reveal and the premiere of a behind-the-scenes vidoc. Featuring Remedy’s creative director Sam Lake, and the game’s talented actors, including familiar faces Courtney Hope (Games: Quantum Break, Star Wars: The Old Republic; TV: The Bold and the Beautiful), James McCaffrey (Games: Max Payne 1-3; Alan Wake; TV: Rescue Me, Jessica Jones) and Matthew Poretta (Games: Alan Wake; TV: The Good Wife), the panel will also offer exclusive sneak peeks of the game’s making of process with the actors and revelations about the headquarters of the Federal Bureau of Control.

Following the panel, NYCC attendees will be able to meet Control’s cast and creators for an autograph session.

o   WHAT: Panel with cast and creators of Control, discussing how they are bringing Control’s characters to life, New York’s role in the story, and the creative process behind the game

o   WHAT: Meet-and-greet and autograph signing with cast and creators of Control