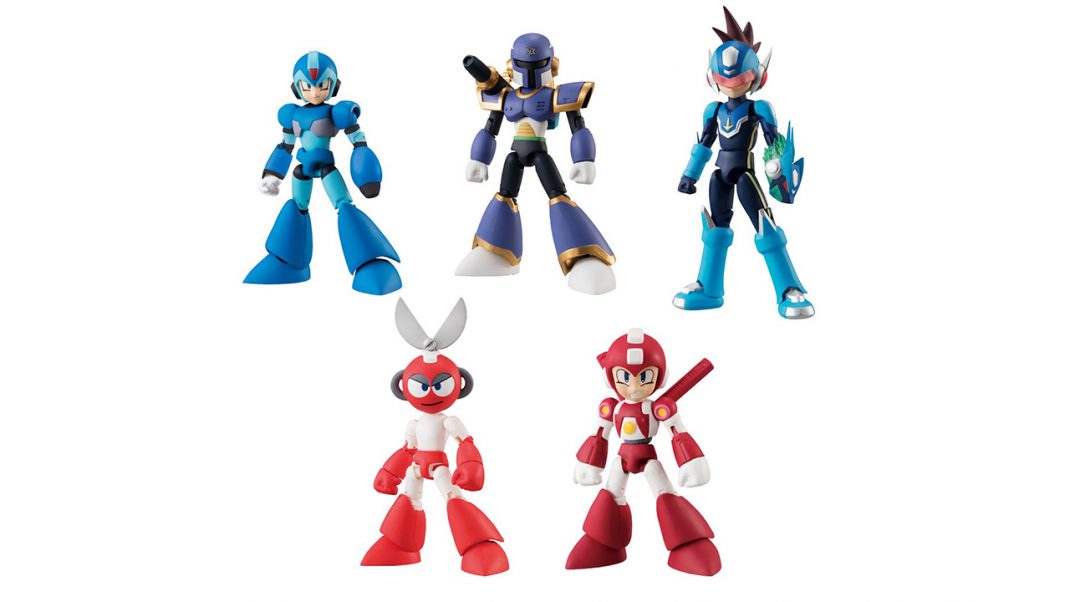 Anaheim, CA, September 18, 2018 – Bluefin, the leading North American distributor of toys, collectibles, and hobby merchandise from Japan and Asia, has detailed a wide array of notable products and “First-to-Market” show exclusives from the Bandai Shokugan brand that will be displayed and available for purchase at the 2018 New York Comic Con.

This year, Bluefin will exhibit the Bandai Shokugan Shogun Megazord, Ninja Megazord, and White Ninja Falconzord Super Mini-Pla kits, which are among the final Bandai Power Rangers releases for North America. These kits will be set for release in time for the holidays this coming December but will be showcased for the first time in a special display for 2018 NYCC attendees.

Don’t miss a special opportunity to be among the first to acquire these new Shokugan kits that will debut for the first time anywhere at 2018 NYCC. These kits are scheduled to debut to general retailers in Q4. 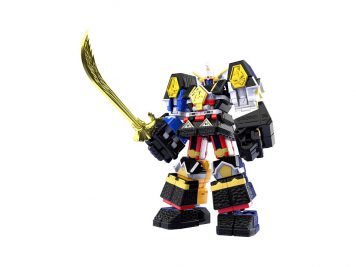 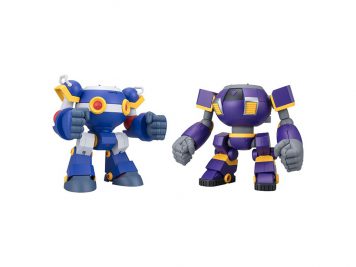 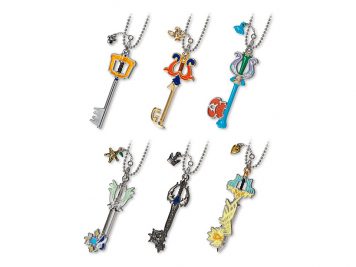 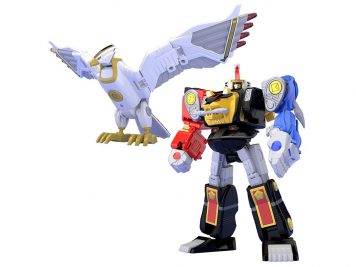 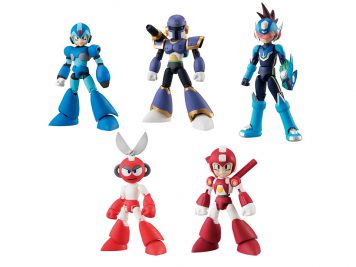