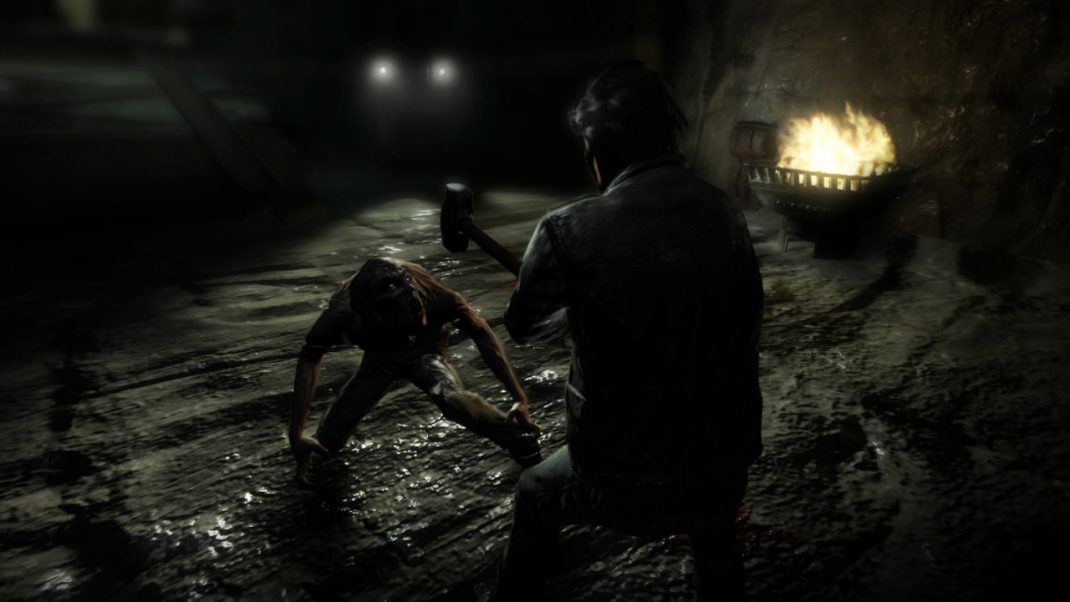 THQ Nordic Acquires Act of War and Alone in the Dark

Vienna/AUSTRIA, Karlstad/SWEDEN, Paris/FRANCE, September 19, 2018: THQ Nordic today announced that the acquisition of the intellectual properties “Alone in the Dark” and “Act of War” has been finalized with Atari Europe SAS, based in Paris, France.

The acquisition itself is being handled by THQ Nordic AB, based in Karlstad, Sweden, and daily operations (sales and distribution, evaluation of sequels & new content etc.) will be done via THQ Nordic GmbH in Vienna, Austria.

About Alone in the Dark
Alone in the Dark is a survival horror video game series. Early instalments of the series were based on the writings of H. P. Lovecraft, whereas later entries in the series drew inspiration from other sources including voodoo, the Wild West, and the works of H. R. Giger.

About Act of War
Act of War is a real-time strategy game developed by Eugen Systems that featured a fine-grained story, fabricated by NYT bestselling author Dale Brown.