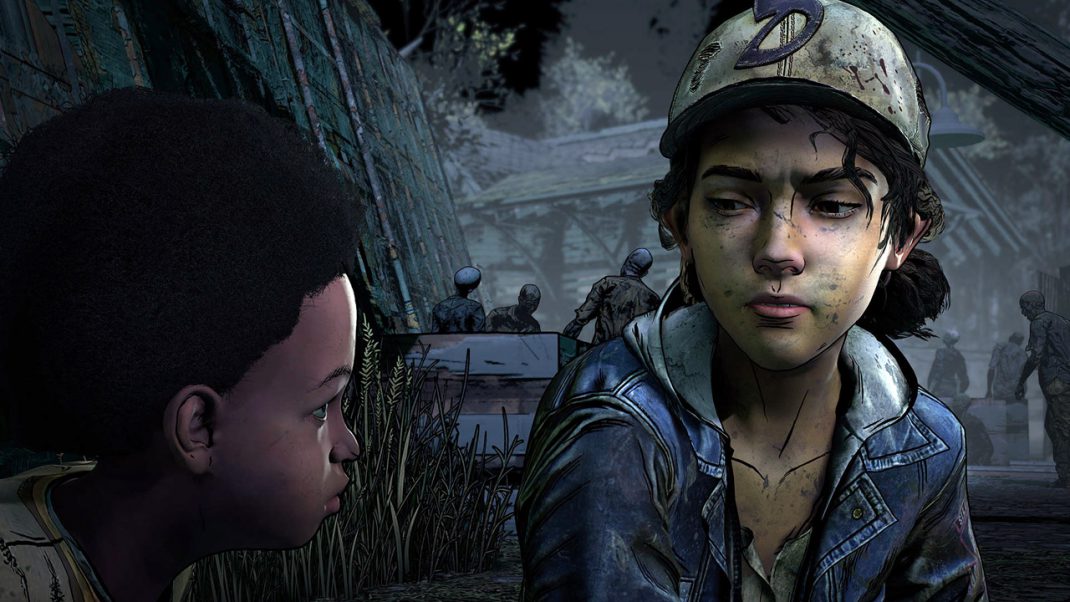 Episode two, ‘Suffer the Children,’ will be available for download starting September 25, 2018 on PC, PlayStation 4, Xbox One, and Nintendo Switch across all regions. Digital season passes are currently available on PC, PS4, Xbox One, and Switch for $19.99. Players who purchase a digital season pass will receive download access to each of the season’s four episodes as they become available. More information about individual episode release dates can be found here.

A season pass disc for Xbox One and PS4 will also be available online and at retailers for $29.99 starting November 6, 2018. The disc will contain the first two episodes of the season, as well as download access for the two remaining episodes as they become available. A separate retail cartridge for Nintendo Switch will also become available at a later date.

Episode Two Description: A single shot rang out, and in that moment, everything changed. Now Clementine’s chance for a home may already be lost, and her bond with AJ may never be the same. With their future suddenly poisoned by uncertainty, Clem must work to manage the fallout and salvage their situation. But a force more relentless than the dead is lurking in the woods, and a ghost from Clementine’s past will soon return to threaten her future…