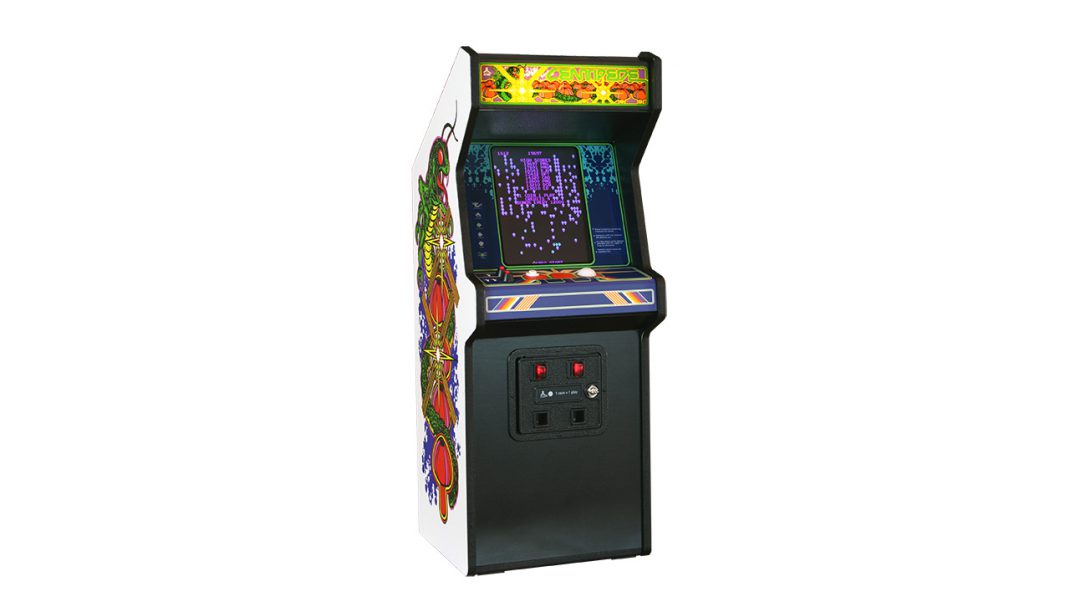 From now until 12 a.m. PDT on Sunday, September 23, 2018, New Wave Toys is also offering a 10 percent discount on NewWaveToys.com with the code LAUNCHWEEK10.