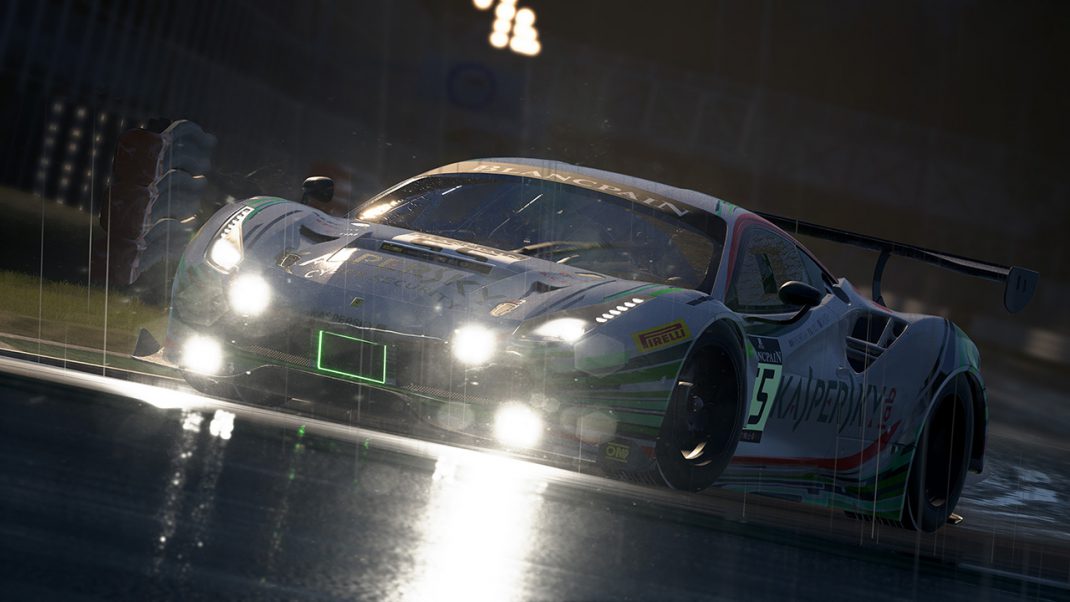 After the groundbreaking worldwide success of Assetto Corsa, which redefined the standards of the Sim racing genre, the Italian development team KUNOS Simulazioni is ready to deliver to its amazing community the first Early Access version of their latest game.

The immersive sim game will allow players to experience the real atmosphere of the FIA ​​GT3 homologated championship, competing with official drivers, teams, cars and circuits, reproduced in-game with the highest level of accuracy ever achieved. Sprint, Endurance and Spa 24 Hours races will come to life with an incredible level of realism, in both single and multiplayer modes.

Players opting in at the low early access price will receive a series of free monthly game updates, delivering new cars, tracks, features and gameplay enhancements to players as the game progresses towards official launch in Q1 2019. The early access price on Steam will periodically increase as new features and game enhancements are added with each update. The final Assetto Corsa Competizione game will feature all cars and tracks of the ongoing Blancpain GT Season and will also introduce career and championship modes, progressively providing early access players with a complete game for a fraction of the launch price.

“Behind Assetto Corsa’s success there is also the contribution given by the community, which with its suggestions and constructive criticism has allowed us to refine both the product and the simulation experience”, commented Marco Massarutto, Brand & Product Manager and co-founder of KUNOS Simulazioni. “Thanks to the Steam Early Access program we can further strengthen this synergy with our fans: offering them the opportunity to actively participate in the Assetto Corsa Competizione testing. In this way we will not only optimize the game itself, but also work on its functionalities in order to arrive at the launch of final version exploiting in the best way all potentialities that our driving simulation will offer. We consider precious the support of our community and we intend to reward it concretely “.

Racing enthusiasts and players in Germany can get their hands-on Assetto Corsa Competizione at Nürburgring this weekend (September 14 – 16, 2018) for the next round of the Blancpain Championship and at the Sim Racing Expo 2018 with Fanatec, a leading provider of gaming steering wheels, pedals and peripherals specifically designed for sim racers.