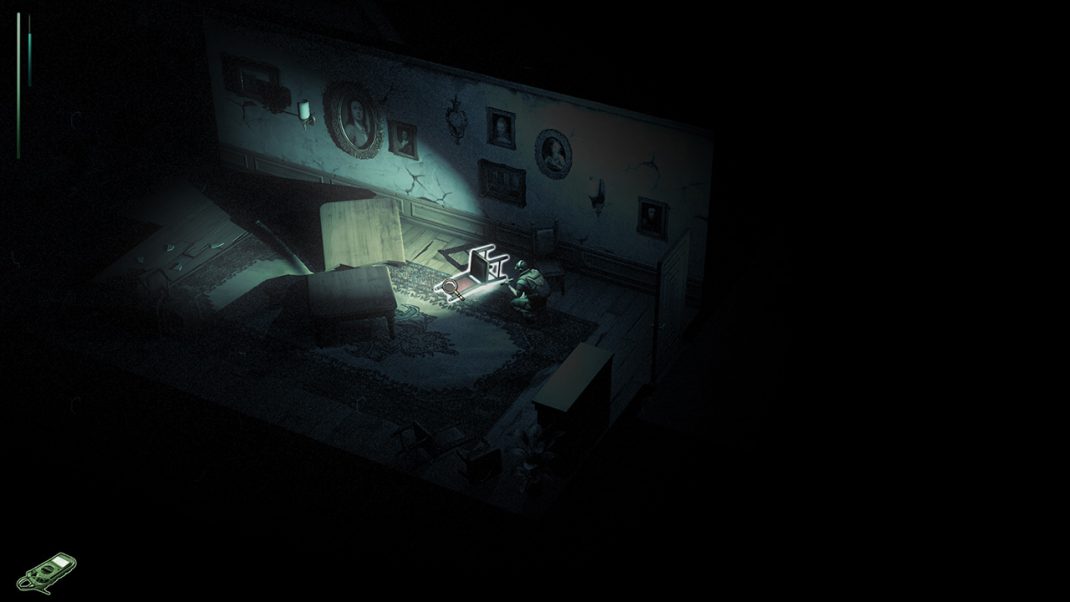 Be A Supernatural Investigator in HellSign

AUSTRALIA — September 12, 2018 – Have you ever wanted to step into the shoes of your favourite supernatural investigators? Live your life like a monster of the week episode? Then get ready to make a pact with darkness, because HellSign is coming to turn those dreams into nightmares. Launching onto Steam Early Access (PC) on November 7, 2018, HellSign offers up a hardcore supernatural RPG experience that captures the feeling of being in-too-deep during a paranormal investigation with nothing but your wits and some rusty hunting gear.

Check out the initial announcement trailer:

Focusing on a satisfying gameplay loop inspired by years of television paranormal hunting history, step into the shoes of a hunter as you travel around Australia investigating the unknown and taking down all manner of horrifying monsters – it’s just another day in the life, after all. After creating your character and choosing from a series of classes with unique abilities, dive into a non-linear narrative, taking on contract jobs as you make money and learn more about the creatures stalking in the night.

So how does this all go down?

Take your first steps into the unknown, whether its an abandoned house, barn, or warehouse, and use all the tools at your disposal to try and put together what happened.

From blood splatters to hidden relics, desiccated corpses to electromagnetic frequencies, search your assigned location for signs to fill up the Cryptonomicon – your guide to all things paranormal.

Using the signs you uncovered and your skills of deduction, figure out what you’re up against and arm yourself accordingly. Should you grab extra silver bullets, or would a thermal imaging scanner be more useful to you? But remember: you can only carry so much.

Take the hunt to darkness’ front door. With the knowledge you’ve gathered and an arsenal of (hopefully) useful gear, take down the creature that’s been causing trouble for your contractee.

Turn in your contract and any valuable goods you found to make enough money to hunt another day. Then do just that as you take on your next harrowing contract!