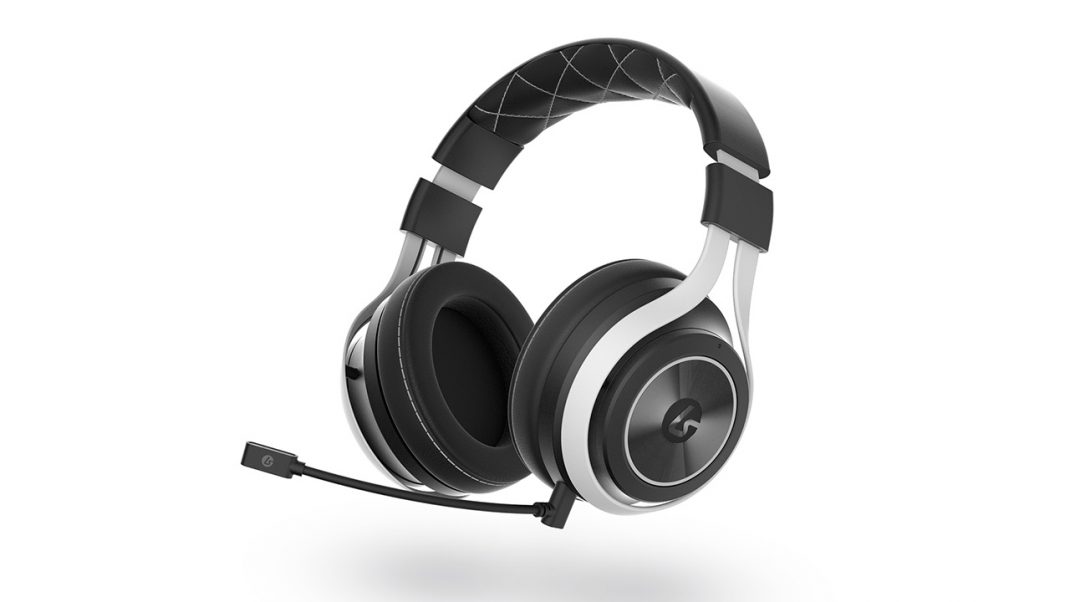 One of the largest and most celebrated gaming events in North America, PAX West is an unmissable expo for fans of all ages, complete with the latest games from AAA publishers and indies alike, exhibit halls, concerts, panels, merch, cosplay and so much more. LucidSound are delighted to once again be joining the mayhem and promise it will be a show to remember!

Located on the sixth floor of the gaming expo in booth #7505, LucidSound are engineered to win, unveiling what may well be the finest Xbox headset ever made, in the form of the LS35X Wireless Surround Sound Gaming Headset. Highly anticipated, the LS35Xconnects to the console just like the official controller, with no cables or connections to tweak, just the signature LucidSound audio fidelity and ease of use the brand has become famous for. Multiple LS35X headsets will be available to try at the show and special PAX only pricing makes the booth a ‘must-hear’ destination!

Gamers will also be able to purchase the all new LS31 Wireless Gaming Headset for a special PAX price, as well as the eSports focused LS25 for PC. To keep gamers coming back for more, LucidSound will be holding a daily raffle at the expo*, giving away headsets to lucky winners! If you’d rather not leave your chances to luck, come visit the booth and compete in the daily LucidSound tournament, running three times per day* to win an LS25headset or a LucidSound Jersey.

Audio lovers attending the show should note that the LucidSound range of gaming headsets will be available on partner booths throughout PAX to enjoy. Gamers visiting the Xbox booth, Warner Bros. Interactive Entertainment™ booth, and Aftercharge™ booth (Chainsawesome Games™) will have the opportunity to try the class-leading line of headsets for themselves.

“The LS35X is easily our most anticipated headset we’ve launched to date and we know how much gamers are looking forward to trying it for themselves. PAX West gives us the perfect opportunity to show just why we believe we have the best Xbox headset ever made and we think gamers will love what they hear,” said Chris Von Huben, CEO of LucidSound. “Consumer shows are hugely important to LucidSound and give us a real opportunity to engage with gamers and connect with our core audience. We try hard to continually surprise our audience and are confident that PAX West will be our strongest show to date. We look forward to seeing the LucidSound brand continue to grow as we approach the Holiday season.”