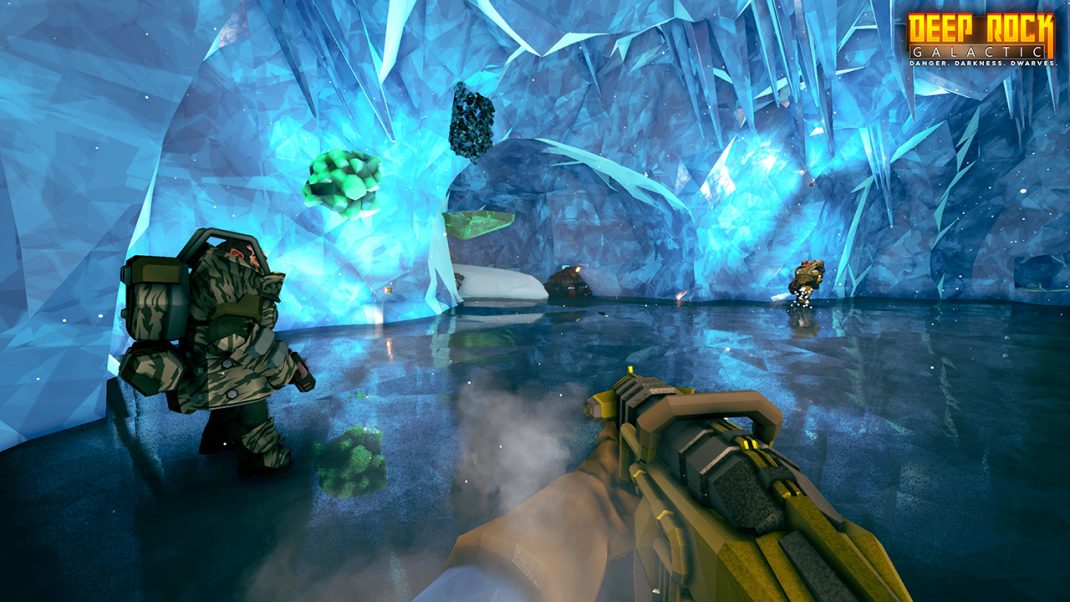 The roadmap sees Deep Rock Galactic stay in Early Access for the foreseeable future with x7 updates scheduled to land before the end of the year, including new weapons, gadgets and armour, a completely revamped Space Rig and a deeper progression system.

The team is also teasing their next update, Update 16, with a trailer which showcases a brand new ice biome, ‘Glacial Strata.’ The biome will bring all new frosty monsters and hazards to the perilous terrain of Hoxxes, as well as an extreme new weather system and dwarf ice skating.