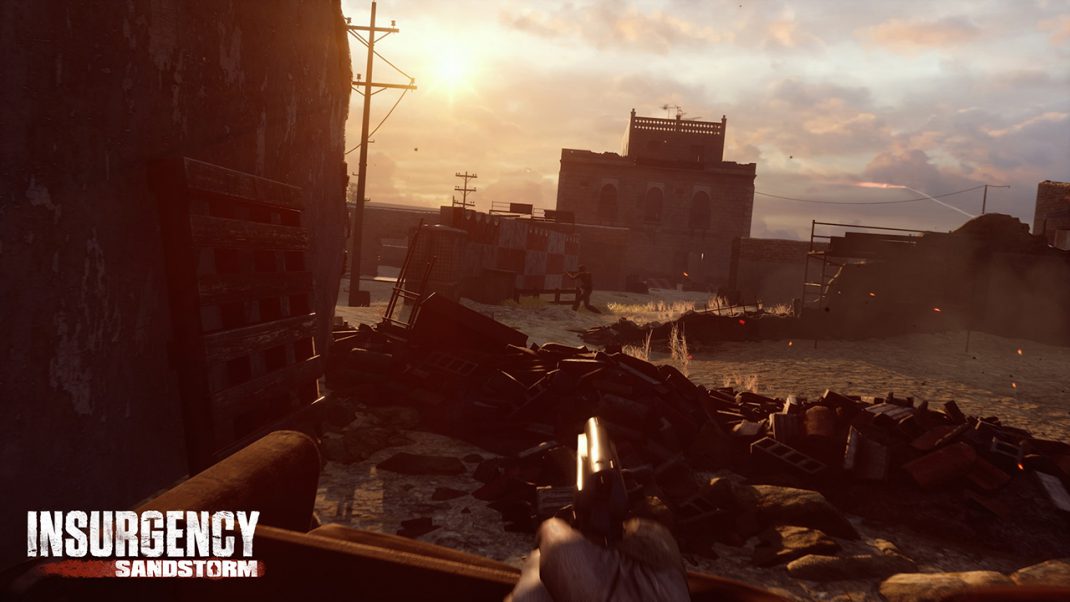 August 23, 2018 – Insurgency: Sandstorm is New World Interactive’s new game: a reborn, improved, and expanded sequel to indie multiplayer FPS hit Insurgency, coming September 18 to PC and 2019 to consoles. Thanks to all the positive feedback the game received during the first Pre-order Beta last month, the studio has polished and optimized the game to meet players’ expectations. We are now happy to announce Pre-order Beta Test 2 beginning next week. Meanwhile, experience the intensity of modern combat and check out the positive reception from journalists and players during the previous Pre-order Beta with the Gamescom Trailer.

From August 30 through September 18, players who have pre-ordered Insurgency: Sandstorm on Steam will receive exclusive access to Pre-order Beta 2.New World Interactive will be focusing their work during Beta 2 on bug fixing and server stability. The studio will also start working on their extensive post-launch support plan with new content coming after the release of the game. As Pre-order Beta 2 will have no NDA and no streaming restrictions, those curious are invited to watch live gameplay on Twitch, YouTube, Mixer, and Facebook throughout up until the release of the game.

Eager players can pre-order on Steam now for a 10% discount, reducing the price to €26.99 / £23.39 / $26.99. An additional 10% loyalty discount will be given to fans that own the original Insurgency, bringing the pre-order price down to just $24.99. This additional discount will be offered until the end of 2018, and all pre-orders will receive instant access to any ongoing beta tests as well as future ones.

Insurgency: Sandstorm releases on Windows PC in September 18, with Linux and Mac support coming later, and on PS4 and Xbox One in 2019. Pre-order now on Steam to get bonuses, including exclusive access to the Pre-order Beta.