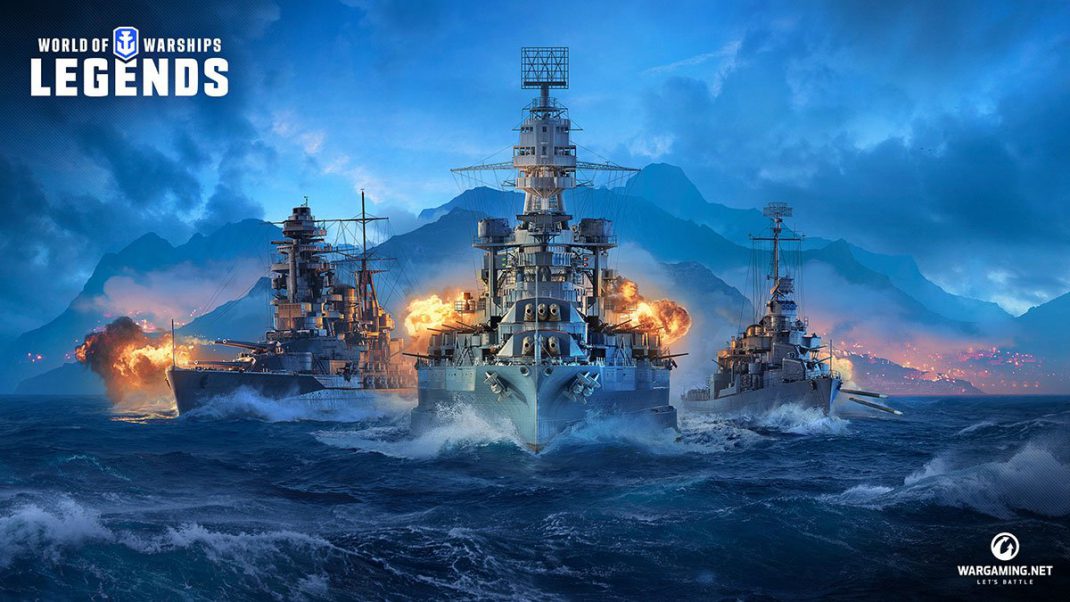 NICOSIA, CYPRUS (AUGUST 23, 2018) — The first trailer for World of Warships: Legends, the naval warfare console game developed by Wargaming St Petersburg, has dropped at gamescom 2018. Besides offering a huge collection of historically accurate warships, the game provides a custom-tailored experience for the console audience.

“Legends has been built with console gamers in mind and to fit their needs. Much like we did with World of Tanks: Mercenaries, we’ve looked at how console and PC truly differ in play styles and preferences and tailored the experience with that in mind. Battles are more action-packed and take place between smaller teams, controls are reworked, and much more,” said Victor Kislyi, Founder and CEO of Wargaming. “This is far more than a port of the PC version, it’s a whole new game — right down to overhauling the graphics engine — which makes everything bigger and brighter on consoles.”

World of Warships: Legends features a variety of different commanders, each with their own playstyle and perks. It’s important players not only level the commanders up to make their fleet more effective, but also build a collection of these heroes so they can be used on several different ships with varying playstyles.

Along with overall gameplay changes to offer console gamers a custom experience, the graphics engine for World of Warships: Legends has been significantly reworked to make the most of console hardware and provide stunning visuals for Xbox One, Xbox One X, PlayStation®4 and PlayStation®4 Pro.

World of Warships: Legends provides action-packed, fast-paced 9v9 naval battles. Players take command of history’s most iconic warships, all of which are recreated in accurate detail, and rip apart the biggest man-made sea monsters. The game is scheduled to release in 2019.