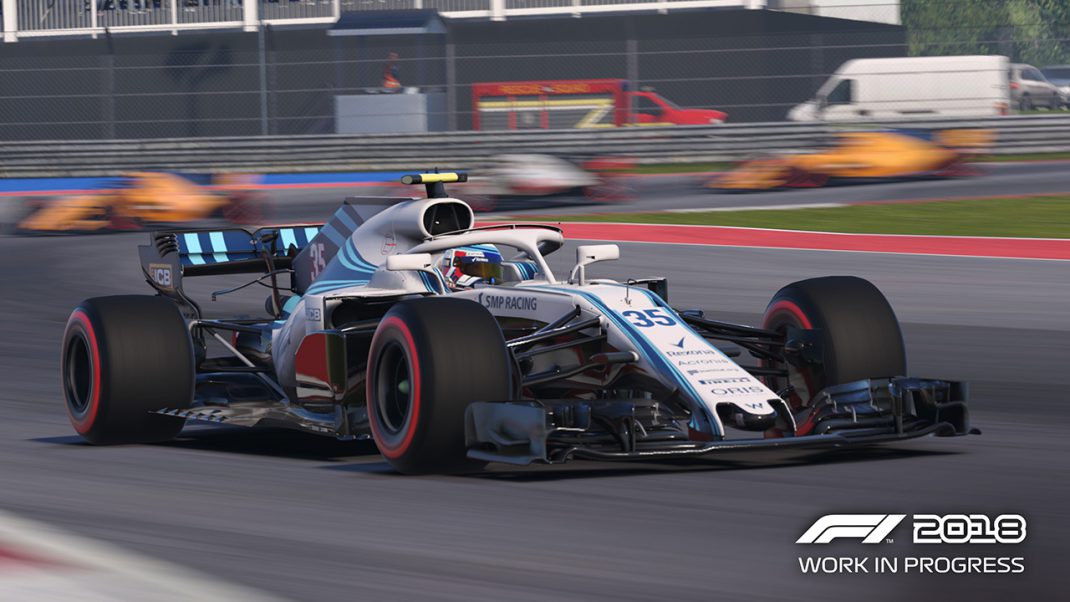 Commenting on the game’s recreation of the real-world sport, F1 2018’s Art Director Stu Campbell said, “F1 has undergone a huge visual rebrand this year. It has an exciting, fresh new look and we are looking to bring that into the game as much as we can. Our aim this year was to create as big a visual leap forward as we possibly could to create a more authentic and realistic experience. When you see it side by side with the 2017 game I think you will see a huge leap forward.”

F1 2018 features all the official teams, the drivers and all 21 circuits of the thrilling 2018 season, including Circuit Paul Ricard and the Hockenheimring. The current season’s offerings also includes 20 iconic cars from the history of the sport. F1 2018 will release onto PlayStation®4 computer entertainment system, the Xbox One family of devices including the Xbox One X, and Windows PC on Aug. 24.