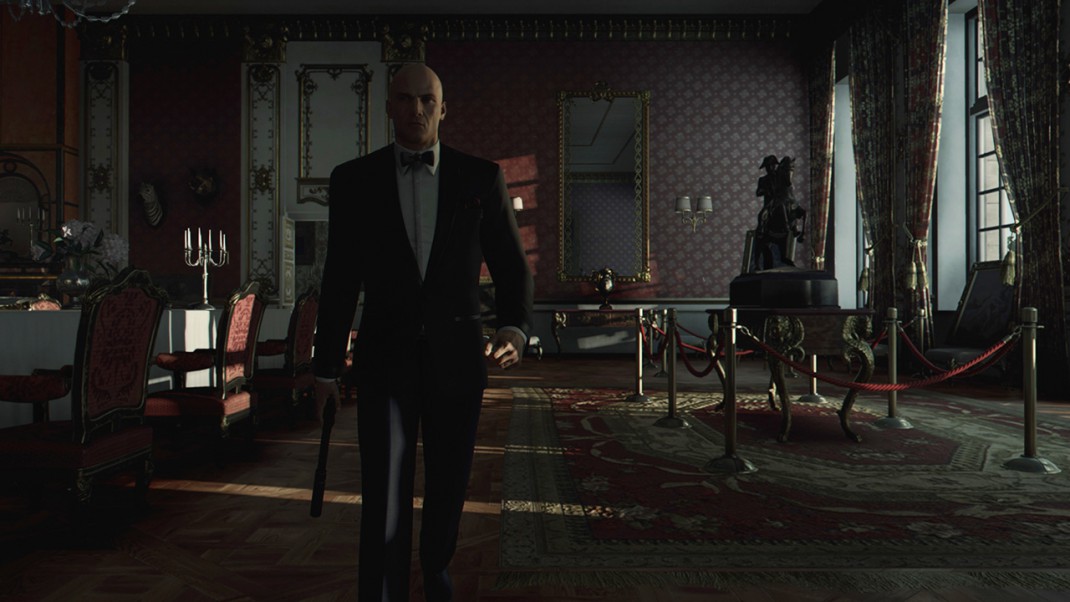 July 25, 2018 – Warner Bros. Interactive Entertainment today announced the HITMAN: Sniper Assassin Competition, an all-new challenge for fans to put their marksman skills to the ultimate test, with top scoring Agents across PlayStation 4, Xbox One and Steam each eligible to win the grand prize of getting their name and likeness included in future HITMAN 2 content. Starting today, players can participate by pre-ordering HITMAN 2 and downloading the new standalone Sniper Assassin mode, which is a free early access bonus that is available to play now. Participants can then officially enter the contest by registering for an IOI account and playing Sniper Assassin in “solo” mode as Agent 47. Throughout the competition period, participants can scope out high scores via in-game leaderboards to track personal improvement or to see where they stand amongst other Agents. Three top scorers, one for each respective gaming platform, will then be determined once the competition concludes on November 6, 2018.

The Official HITMAN: Sniper Assassin Competition Trailer can be viewed and shared via the following link:

To view all terms and conditions for this competition, visit: https://hitman.com/competition

Developed by IO Interactive, HITMAN 2 introduces new ways to play with Sniper Assassin – a standalone mode that brings all the depth one would expect from a Hitman game, through a scope, with incredible replayability, numerous challenges to complete, weapon upgrades, interesting targets, creative opportunities, intelligent A.I. and a beautiful setting in the form of a lush chateau with surrounding gardens in Himmelstein, Austria.

HITMAN 2 is the follow-up to the acclaimed international video game, HITMAN. Featuring entirely new hyper-detailed sandbox locations full of living, breathing environments to explore, HITMAN 2 offers players the freedom to plan the ultimate assassination utilizing an assortment of tools, weapons, disguises and a variety of stealth techniques to creatively trigger their own unique chain of events. HITMAN 2 will be available for PlayStation 4, PlayStation 4 Pro, the Xbox One family of devices including the Xbox One X and PC beginning November 13, 2018.