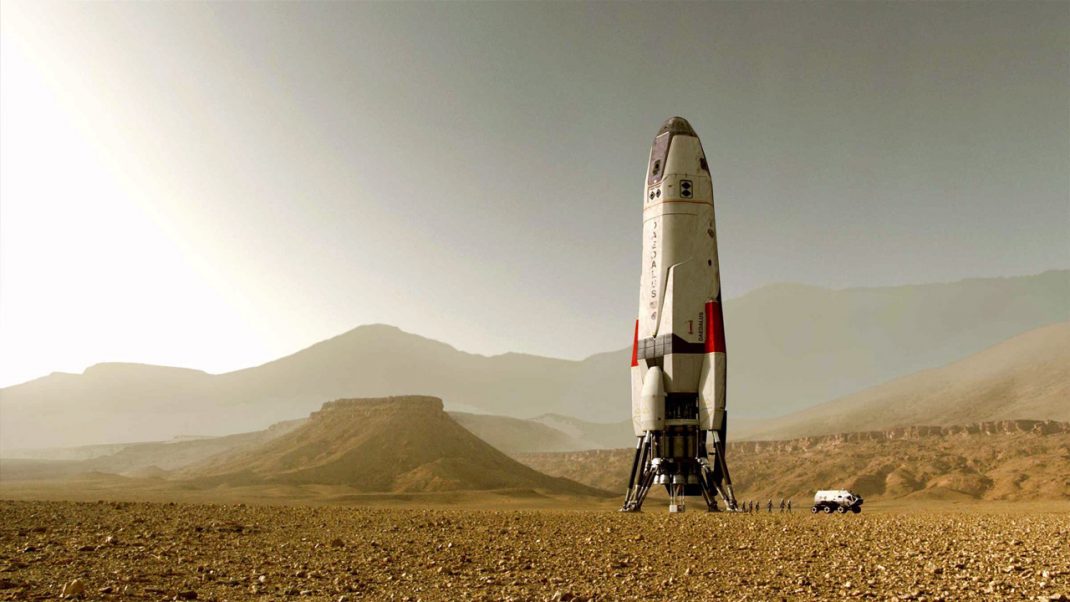 July 10, 2018 – The prospect of colonizing Mars and becoming an interplanetary species has never been more palpable. The second season of National Geographic’s “Mars,” the hybrid event series, returns this November to explore this reality and whether humanity is doomed to repeat the same mistakes once we get there. Join the show’s foremost experts on terraforming the Red Planet along with new and returning cast as they give an exclusive sneak peek at what’s to come. The panel will discuss the major conflicts ahead and get real about the repercussions of every singular action and decision Earthlings will make when they become Martians – from having babies, to catching colds … even to experiencing love and sex on Mars.