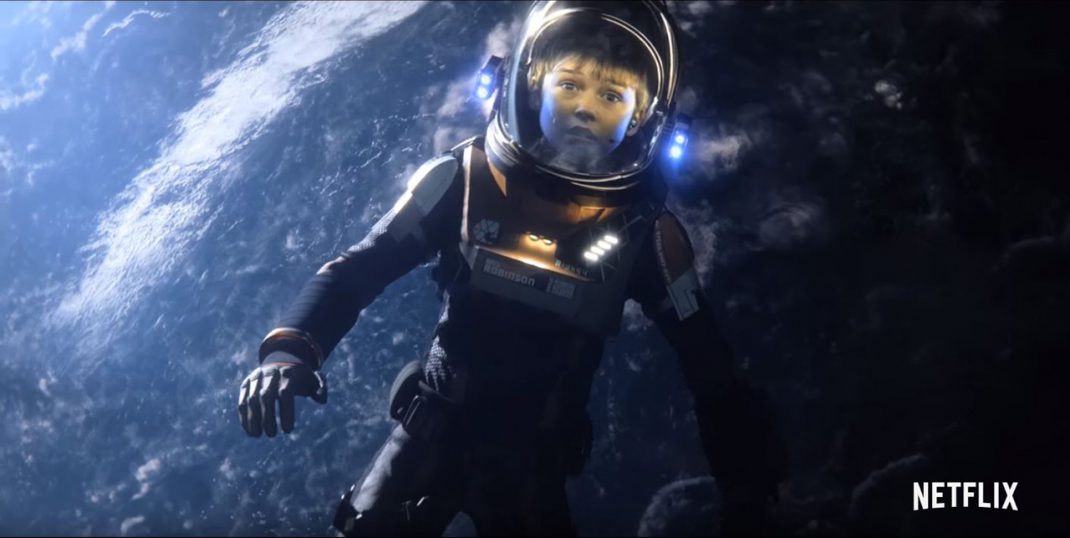 On July 19 – 22 from 10:00am – 6:00pm daily, Legendary Television, in partnership with Legendary Digital Network’s Nerdist, will present “Robo Romance,” a free-to-fans interactive photo installation with ROBOT—who, following season one, found itself at the center of a collective internet crush by series viewers. Located at the Nerdist House at Sparks Gallery, participants can customize the setting of their photo meet up with “Robot,” including a special romantic background for enamored fans. Free “Lost in Space” giveaways will also be offered daily.

On Friday, July 20 from 10:00pm – 1:00am, Legendary Television is hosting “Robo Rhythm,” an invite-only intergalactic dance party at the Oxford Social Club. Guests are invited to enjoy cocktails at the open bar featuring Don West smuggled booze, while dancing to a one-night-only special guest DJ set by “Robot.”

Legendary Television is currently in pre-production on the second season of “Lost in Space,” the Netflix Original based on Irwin Allen’s classic 1960’s science fiction series starring Molly Parker (“House of Cards”), Toby Stephens (“Black Sails”) and Parker Posey (Café Society). In this modern update, the science fiction show follows the Robinson family as they fight against all odds to survive after crash landing on an alien planet and finding themselves surrounded by hidden dangers.

Legendary Entertainment is a leading media company with film (Legendary Pictures), television and digital (Legendary Television and Digital Media) and comics (Legendary Comics) divisions dedicated to owning, producing and delivering content to worldwide audiences. Legendary has built a library of marquee media properties and has established itself as a trusted brand which consistently delivers high-quality, commercial entertainment including some of the world’s most popular intellectual property. In aggregate, Legendary Pictures-associated productions have realized grosses of more than $14 billion worldwide at the box office. To learn more visit: www.legendary.com