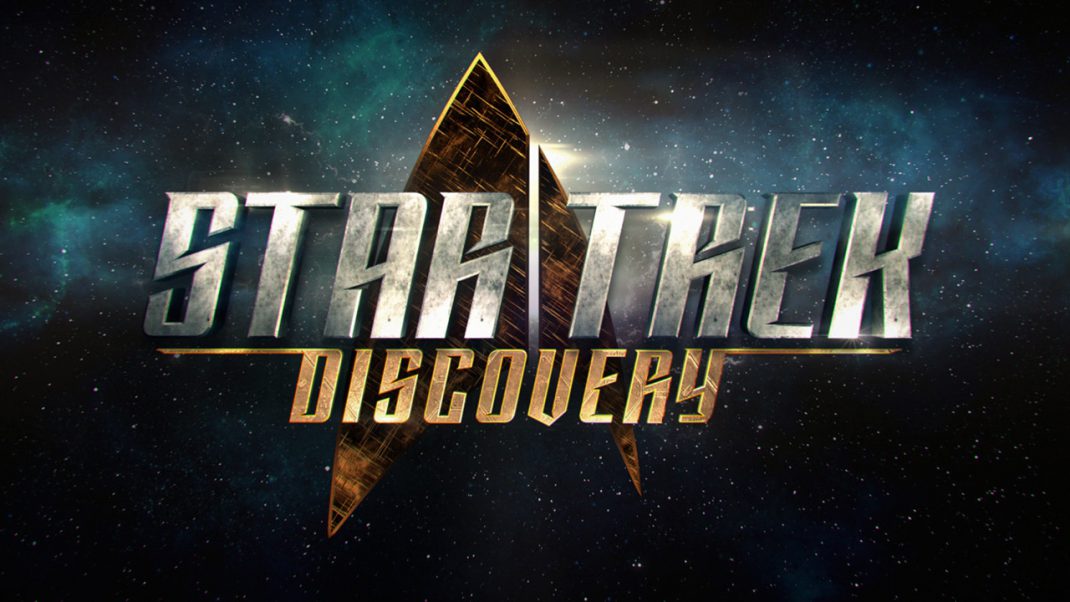 LOS ANGELES – July 2, 2018 – CBS Television Studios and CBS All Access invite “Star Trek” fans from around the world to join them in a celebration of over 50 years of “Star Trek” and the upcoming second season of STAR TREK: DISCOVERY with a lineup of events, activations, merchandise exclusives and a panel, all taking placeJuly 19-22 at Comic-Con International in San Diego, Calif.

“STAR TREK: DISCOVERY” PANEL, FRIDAY, JULY 20, 1:30 PM, HALL H
Over 50 years ago, the world was first introduced to what would quickly become a cultural phenomenon. “Star Trek” inspired developments in science and technology, broke social barriers, and transported viewers around the globe to new adventures and uncharted frontiers. Last fall, STAR TREK: DISCOVERY continued that tradition and followed the voyages of Starfleet aboard the U.S.S. Discovery. Join the cast and producers of this CBS All Access series to look back on season one and find out where the crew is headed as it transports into its second season.

PEDICAB PROMOTION
From Thursday, July 19 through Sunday, July 22, CBS will offer free “intergalactic” rides throughout San Diego’s Gaslamp District in pedicabs inspired by the design of the U.S.S. Discovery’s captain’s chair. The pedicabs will feature the chair’s distinctive stitched black seats as well as video monitors built into its armrests, which will screen trailers for the highly anticipated second season. As an added touch, each vehicle will display an illuminated U.S.S. Discovery delta shield on the back.