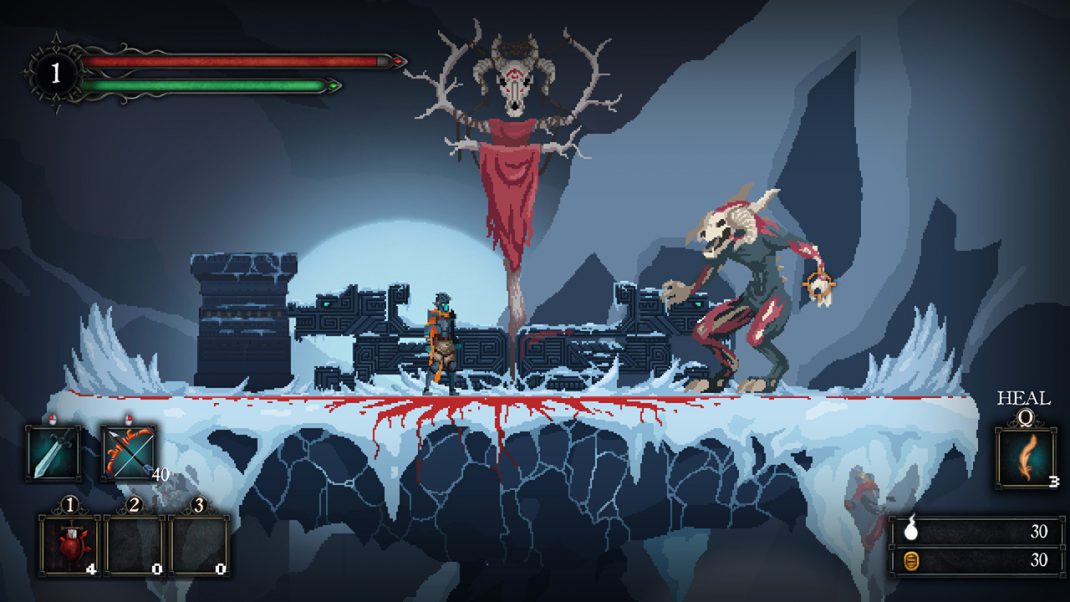 Death’s Gambit raises you from the dead to wage war against gruesome enemies and legendary bosses as an agent of Death. Wield an arsenal of uniquely powerful weapons and abilities in wickedly challenging battles that demand strategic thinking and precise skills.

Death’s Gambit is planned to release on Aug. 14, 2018, for the PlayStation®4 computer entertainment system and Windows PC. Players can preorder the game now on PC via Steam to receive the bonus “Chosen of Death Pack” DLC, which includes an exclusive shield and scythe plus a special steed skin.