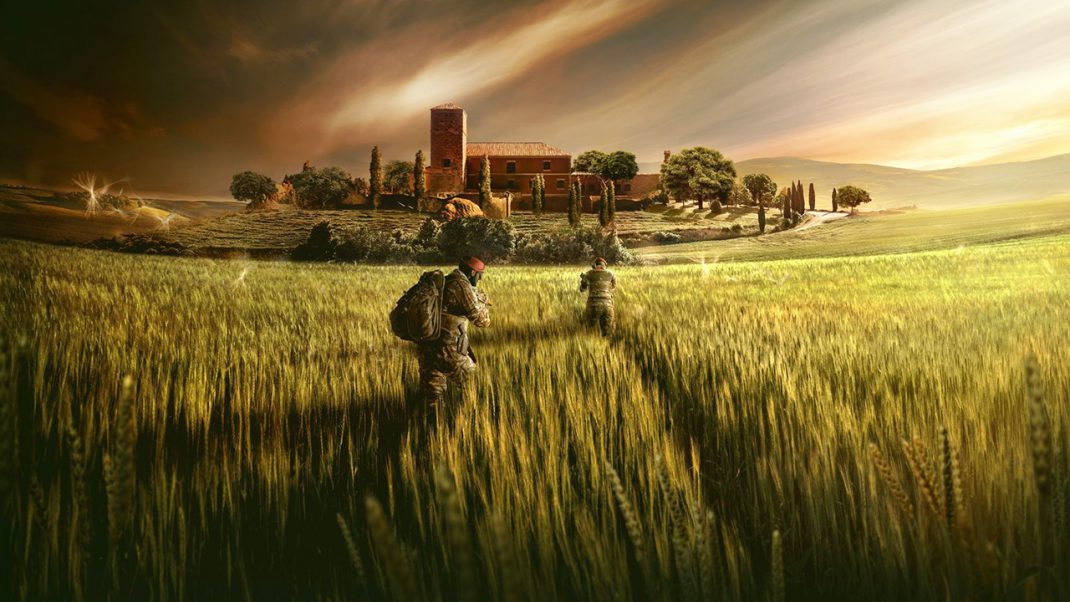 SAN FRANCISCO — June 21, 2018 — Today, Ubisoft announced that Tom Clancy’s Rainbow Six® Siege will launch a new esports program, the US Nationals, the latest evolutionary step in the Tom Clancy’s Rainbow Six Siege esports scene. The US Nationals is open to all players in the United States and will serve as a spotlight for the nation’s best teams and players, with a grand prize pool of $50,000 and the winning team earning the title of Team USA. The US Nationals begins on July 14 with open qualifiers, giving any US team the chance to participate.

“The phenomenon that is Tom Clancy’s Rainbow Six Siege esports has been truly amazing to witness firsthand. With the US Nationals, we have entered into a new and exciting time for our community’s growth,” said Robb Chiarini, esports associate director at Ubisoft. “Our goal is to provide a comprehensive esports ecosystem that offers our players and ever-growing community opportunities to participate, watch and aspire to. The US Nationals expands this initiative by offering another layer of activity for all players across the United States.”

The US Nationals program will be divided into rival Eastern and Western Conferences, allowing teams and players to represent their preferred region. An open-to-everyone competitive program, teams participate in open online qualifier Saturday tournaments in both conferences. The top placing teams from each conference will return the following Friday to play their final matches live on the official broadcast.

Players can sign up now to participate at rainbow6.com/R6USN

The National Finals will serve as the culminating event for the US Nationals and will take place in December 2018. Eight teams will be invited to travel and compete at the live event finals with four teams from each conference representing their region. The top placing team in each of the three Stage Finals will be invited along with the winning Wildcard team from the Last Chance Qualifier tournament in October to round out the four teams.