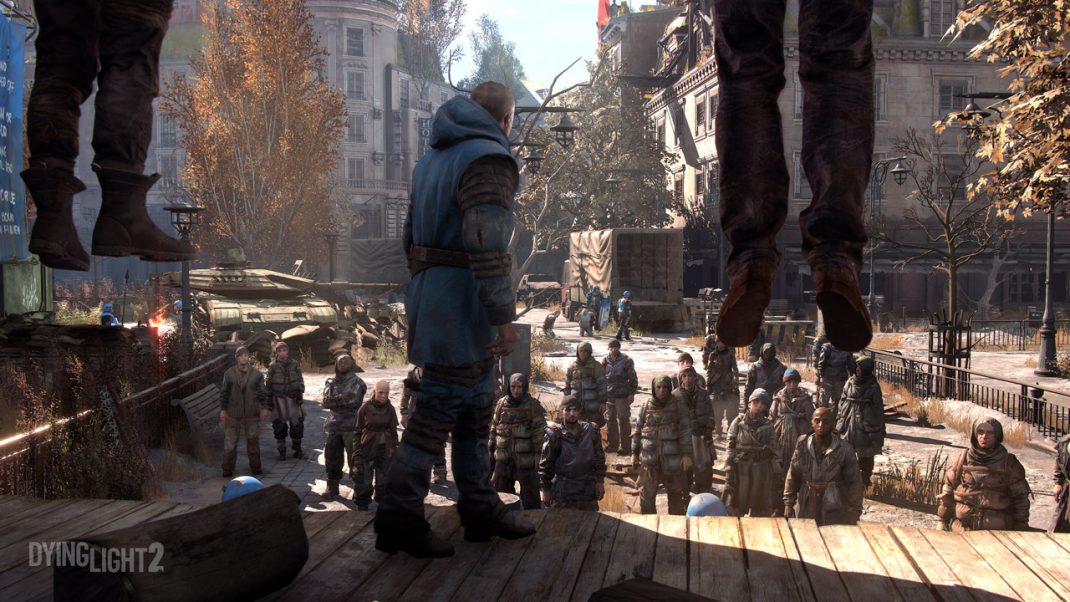 LOS ANGELES — June 10, 2018 — Dying Light 2, a bold sequel to the best-selling open world phenomenon, has just been announced by Techland on-stage at the Xbox E3 2018 Briefing. This novel vision of the post-apocalyptic experience will bring everything players would expect from a new, radically improved installment in their favorite series, in addition to groundbreaking innovations:

“We are very close to our community, and we’ve clearly heard their requests for the new game. I know we kept them waiting, so I’m more than excited to finally announce: Dying Light 2 is coming” — said Pawel Marchewka, Techland CEO. “Dying Light 2 will be a truly bold sequel, combining the much loved Dying Light DNA with completely new ways to play. For the first time in the franchise, players will have the power to decide the fate of a decaying metropolis with their own choices and actions. Across the story, the melee combat, the parkour movement, and other aspects of the game, we’re giving players a completely new level of freedom. ”

Dying Light 2 was announced on-stage by acclaimed game writer Chris Avellone, who is a narrative designer for the game and co-author of its unique setting of the Modern Dark Ages.

The reveal was accompanied by the Announcement Trailer:

Dying Light 2 is set to be released on Xbox One, PC and PlayStation 4. The game is powered by the C-Engine, a new generation of Techland’s in-house technology dedicated to open-world action-adventure and action-RPG games.

A World Premiere Gameplay Trailer that focuses on the exceptional level of a player’s impact on a decaying metropolis, one of the game’s new features, can be found here:

The bold sequel to the open-world phenomenon, Dying Light 2 brings to life a unique post-apocalyptic vision of the Modern Dark Ages – a brutal, bleak and unforgiving reality where you are as likely to perish at the hand of a human as you are by the infected. In this exhausted world, your quick thinking, exceptional parkour abilities and brutal combat skills are the only things that let you dive into darkness and emerge alive. Make morally grey decisions and witness how they impact the world at multiple levels, shape the transformation of the City, and ultimately decide its fate.