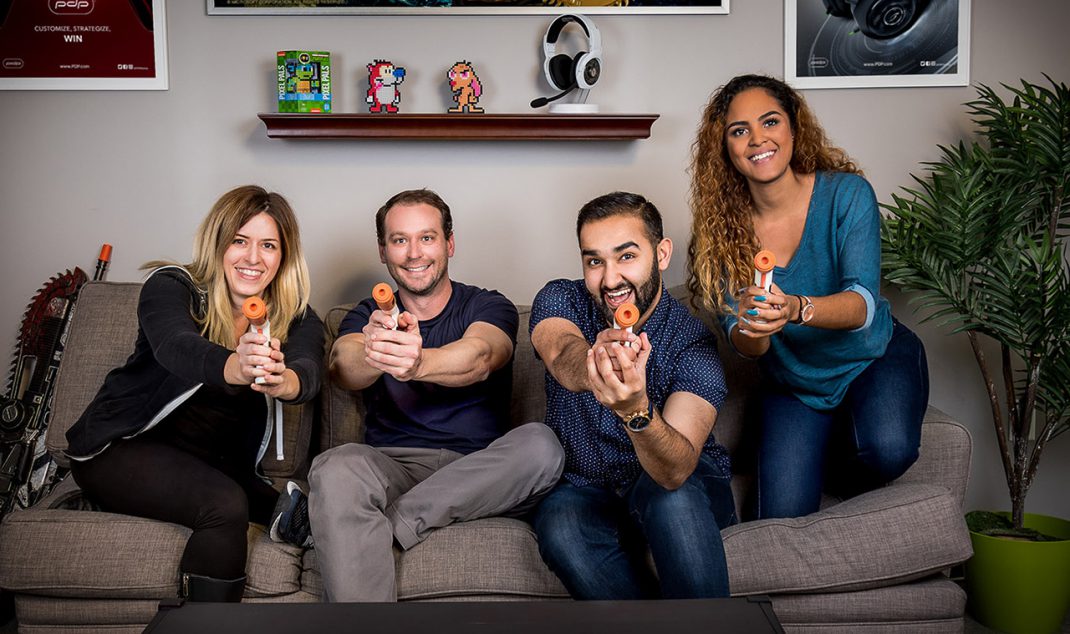 Launching early 2019, each personal MARS unit will be equipped with a lightgun, exclusive camera, and one of two new downloadable games: Voyage of the Dead and Qubit’s Quest – with more exciting titles in development. With newly developed technology, PDP has enabled modern HD/4K TVs and projectors to detect a low power laser for absolute pinpoint accuracy while tracking gameplay for up to four players, creating an unmatched home arcade party.

E3 attendees will play the games for the first time at the show (by appointment).

“As the number one video game accessory company in North America, PDP draws from superior engineering capability and years of experience developing advanced technology,” said John Moore, SVP of marketing at PDP. “We’ve been working with top game developers to bring two new co-op arcade-style experiences to life and we’ll show them for the first time at E3. Come play!”

For MARS’ lightgun to have the required accuracy for the new games, PDP developed a new camera that fits right into modern living spaces while smoothly tracking the actions of up to four players. With a new low power IR laser, gamers can rest assured that every single shot will land where they want. 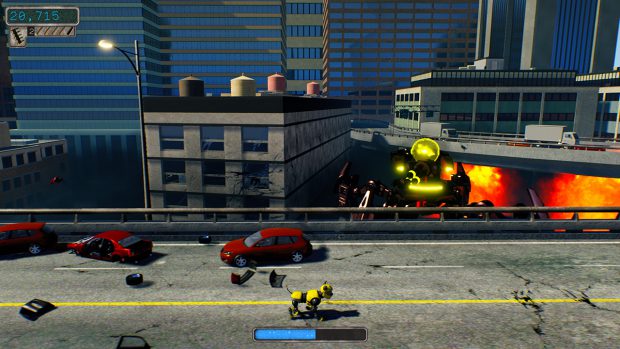 Qubit’s Quest is an action platformer and third-person game where up to four players work to protect your loyal robotic canine, Qubit. You’re on a mission to defeat the Singularity and his minions. Be careful! Qubit has a tough exterior, but is easily distracted. Qubit’s Quest is currently in development with Two Okes. 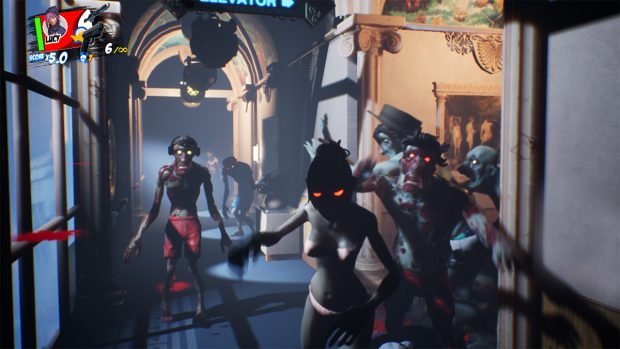 Voyage of the Dead is a couch co-op game with a quirky art style and campy sense of humor, set on a cruise ship overrun by a zombie outbreak where players are caught up in the chaos. Build your best team in this desperate race for survival! Voyage of the Dead is being developed with Gaming Corps.