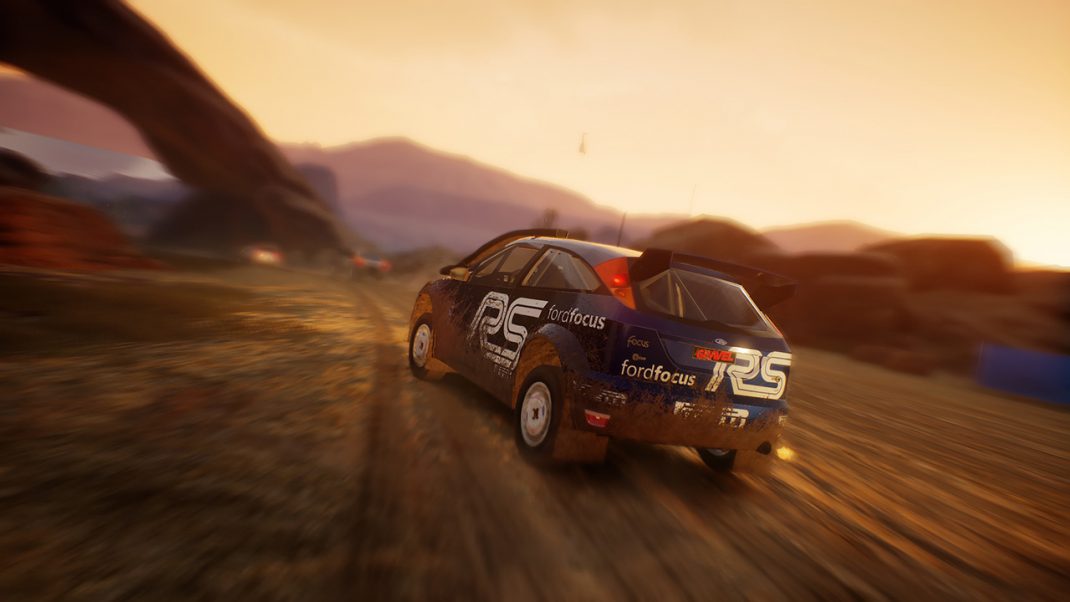 Milan, Italy – June 6, 2018 – Milestone is proud to present its final piece of GRAVEL DLC with the “Colorado River” expansion. Perfect for a new Off-Road Masters episode, Gravel Channel makes its return to the U.S.A.

The “Colorado River” DLC, which is included in the Season Pass, is now available for PlayStation 4, Xbox One and Windows PC®/STEAM. Players can also purchase the DLC separately for $5.99.

GRAVEL is available now for PlayStation®4, Xbox One®, the all-in-one games and entertainment system, and Windows PC®/STEAM.

Milestone
Founded in Milan in 1996, Milestone S.r.l. is one of the leading and longest-established racing game developers in the world. The 200 strong team is responsible for hit series like MotoGP™ and MXGP – The Official Motocross Videogame, as well as its own IPs, Ride and Gravel. Milestone is fully privately owned and self-funded independently.