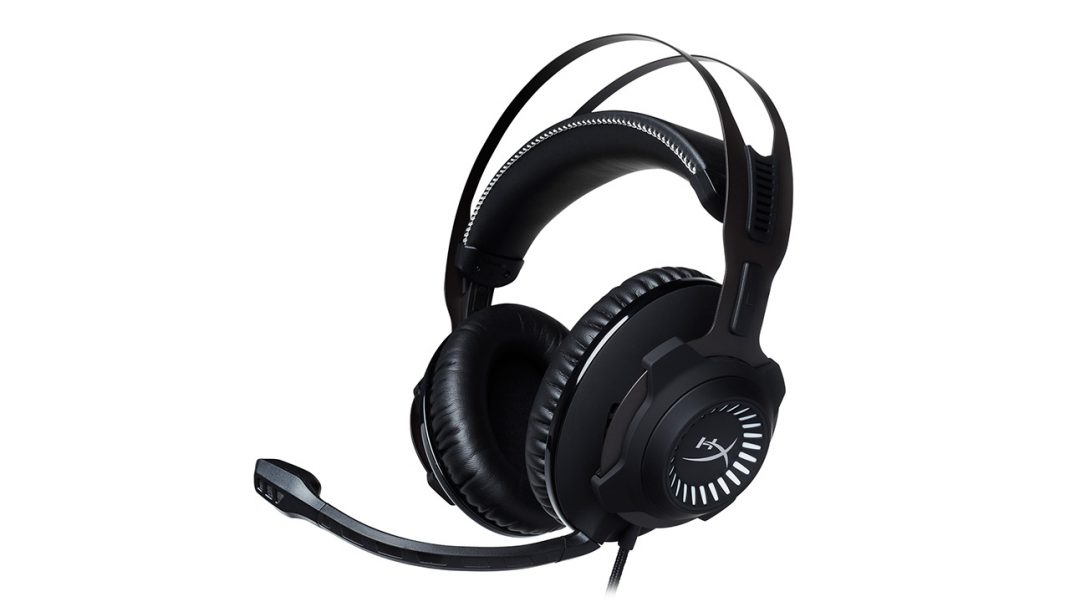 “With the explosive growth of Fortnite, NBA 2K and esports, HyperX is seeing an exciting expansion in the global gaming headset market,” said Marcus Hermann, senior business manager, HyperX. “HyperX has been supplying hardcore gamers with gear for over 10 years and we are now seeing our HyperX headsets becoming more popular with casual gamers. Shipping 5 million headsets is a major milestone as we continue to grow.”

HyperX has been expanding to new audiences including fans of the popular game Fortnite Battle Royale, esports and the NBA. HyperX is the official gaming headset partner of the Dallas Mavericks and Philadelphia 76ers, as well as, the NBA 2K League and its teams Mavs Gaming, Pacers Gaming, Grizz Gaming, Bucks Gaming and Jazz Gaming. Brand ambassadors from the NBA include Gordon Hayward of the Boston Celtics, Joel Embiid of the Philadelphia 76ers and De’Aaron Fox of the Sacramento Kings.