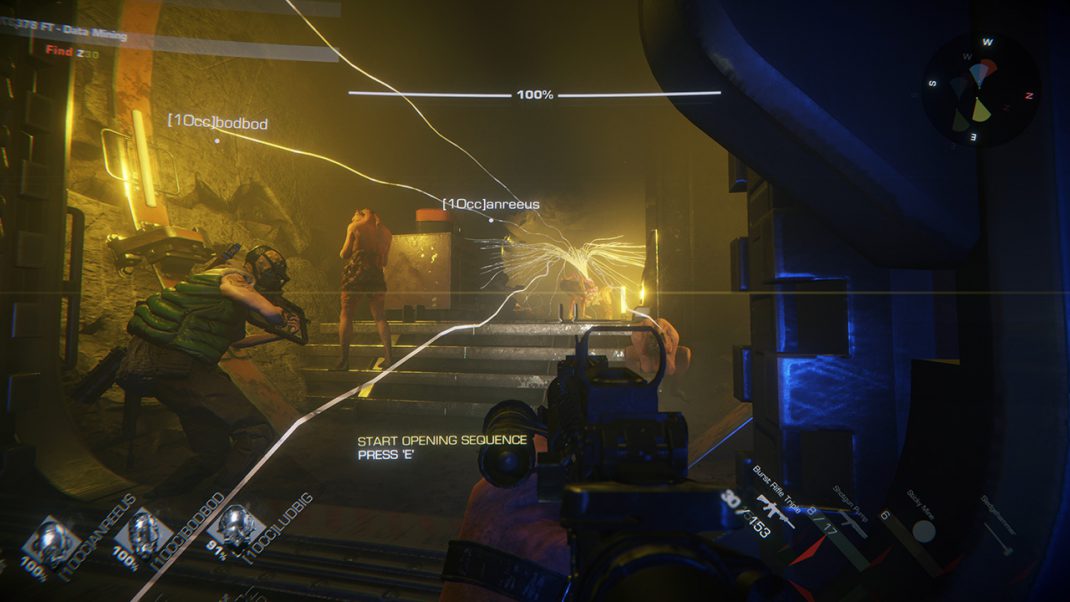 May 31, 2018 – 10 Chambers Collective, an independent Swedish development team led by the game designer behind the PAYDAY franchise, Ulf Andersson, announced today that GTFO (www.gtfothegame.com) will be playable for the first time, by appointment at E3 2018 (Concourse Booth #8804). GTFO is a 4-player co-op horror First Person Shooter made with Unity that will test the mettle of the most hardcore players.

Since its announcement trailer debuted at The Game Awards in December 2017, GTFO has been selected by several outlets as one of the most anticipated games of 2018. At E3 2018 10 Chambers Collective is offering the first hands-on for journalists and a small number of selected hardcore fans – who have been picked from their ‘Ambassador Programme’. The playtests will take place behind closed doors and will run on computers from Alienware, powered by NVIDIA GPUs.

“We were blown away when we saw the debut trailer for GTFO during The Game Awards and our excitement was validated after we had the chance to play the game earlier this month,” said Isabelle Riva, Head of Made with Unity, Unity Technologies. “We are so impressed at what the small team of nine people at 10 Chambers Collective has been able to accomplish; it’s a testament to how Unity has the power to unlock the world’s creative potential.”

Together with this announcement, 10 Chambers Collective reveals new in-game screenshots from GTFO. The screenshots reveal a new enemy that uses long, jellyfish-like feelers to detect the players, and can be downloaded here. 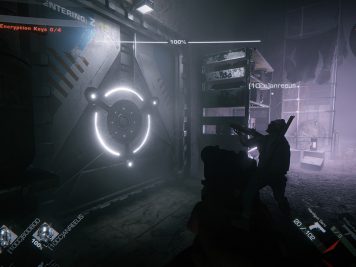 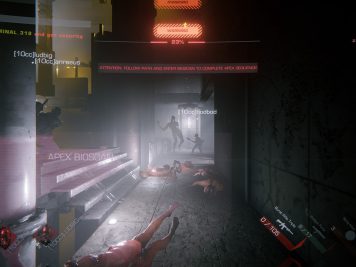 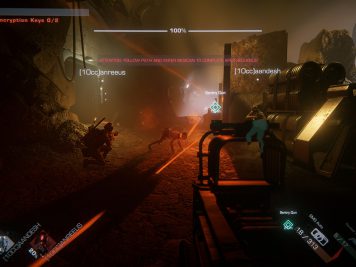 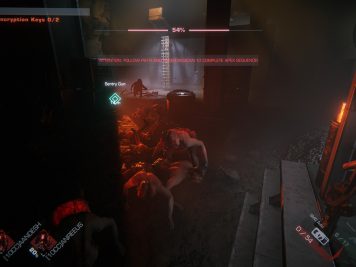 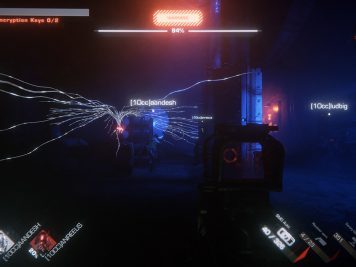 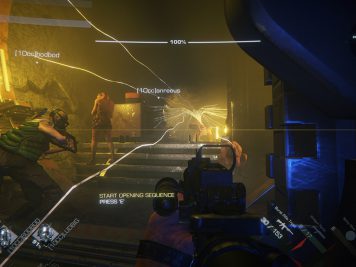 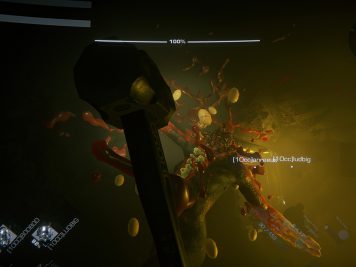 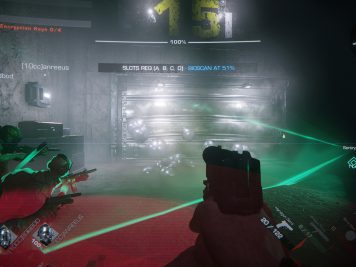 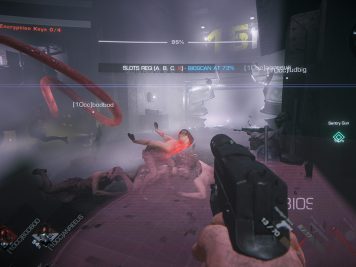 Members of 10 Chambers Collective will be attending E3 and release more in-game screenshots and gameplay footage, which will be available to all media at www.gtfothegame.com.

“We‘ve been overwhelmed by the support we got during and after The Game Awards. Getting that kind of exposure when you’re a small self-financed team like us really changed the playing field. Now, with the support of Unity, we’re reaching a higher level once again and GTFO can really become the game we started to fantasize about three years ago”, says Ulf Andersson, founder of 10 Chambers Collective.

GTFO will be released in 2018 and can already be found on Steam. ​Interact with 10 Chambers Collective on Twitter, YouTube and Facebook, and join the ambassador program to get development info ahead of the public.