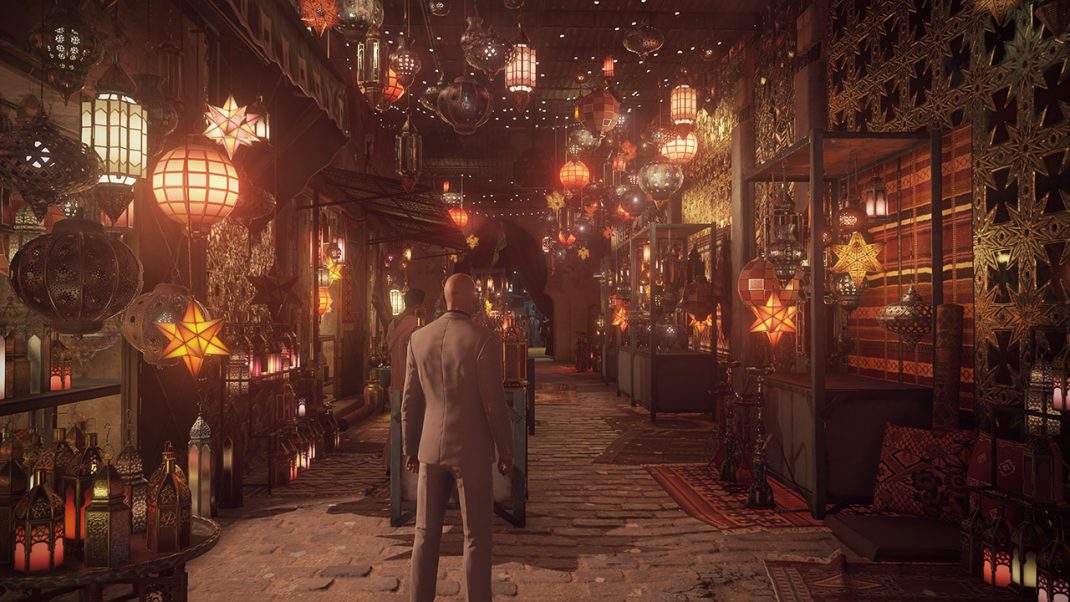 Please note that a portion of add-on content is not pre-loaded on the HITMAN: Definitive Edition disc and requires an internet connection. Additional content is approximately 12-24GB depending on platform.

*Elusive Targets that have already run and ended may not be available again as these are time limited events.