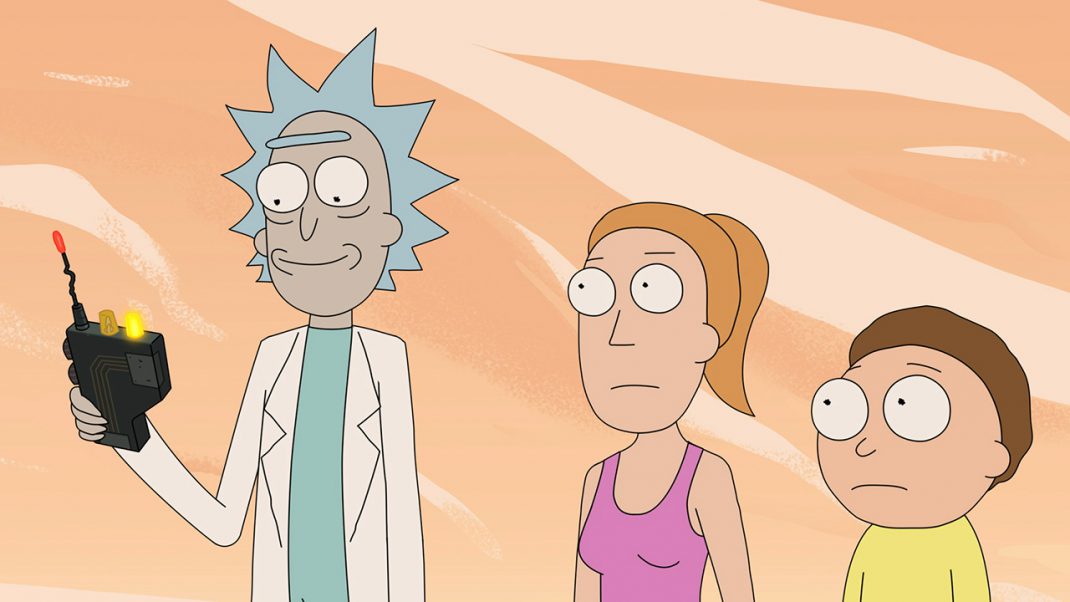 Rick and Morty Renewed for 70 Episodes

After some contract renegotiation, fans of Adult Swim’s Rick and Morty will be very pleased to hear that the network’s flagship cartoon series has been renewed for 70 additional episodes. First announced by creators Dan Harmon and Justin Roiland on social media, this new longterm deal will keep the show around for quite some time. The show has only been on for three ten episode seasons thus far, but has gained a huge following. Adult Swim has announced that they will be sending out the Rickmobile to promote the show on a multi-city tour. This tour kicks off in Atlanta, GA on May 17 and will end up in San Diego for Comic-Con.

More Rick and Morty coming. Looking forward to all the tweets asking where it is! #theydrawingit pic.twitter.com/KZild3B9rP

Nothing this big has ever been seen in my shower