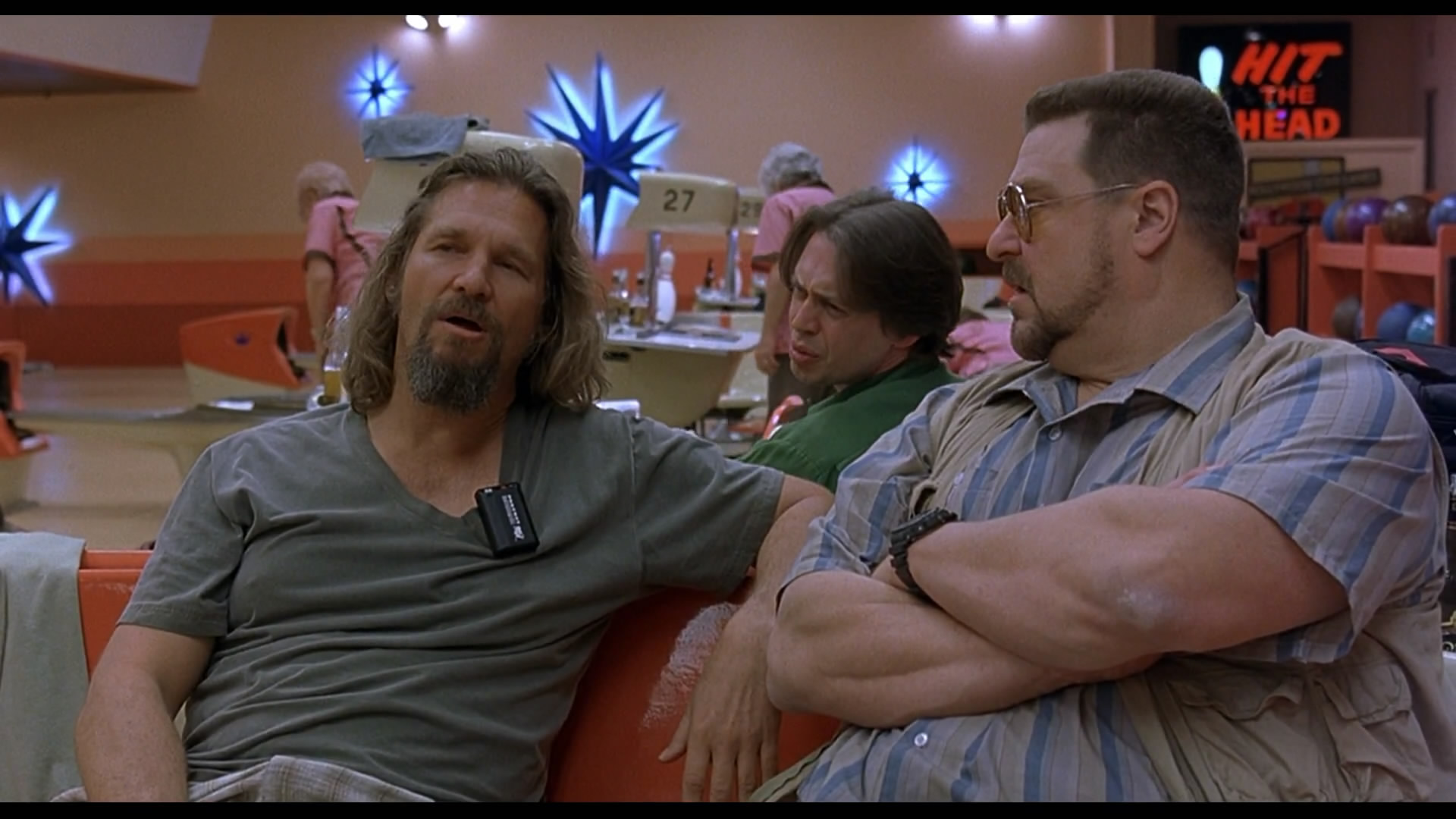 May 2, 2018 – What started as a lark by two fans of The Big Lebowski in a tiny bowling alley in Louisville, Kentucky in 2002 has spawned the cultural phenomenon known as Lebowski Fest which celebrates the Coen Brothers film in bowling alleys across the world. Fans have been gathering for nearly two decades to bowl, dress in costume, drink White Russians and abide in honor of The Big Lebowski which turns 20 years old this year. Lebowski Fest returns to the home of the film’s location, Los Angeles this Memorial Day Weekend for a Movie Party at The Wiltern on May 25 and a Bowling Party at The Fountain Bowl on May 26. The Movie Party will feature a performance by Kyle Gass Band (of Tenacious D fame) as well as a meet and greet with several actors from the film and a massive 20th anniversary screening of the movie on the big screen. The Bowling Party will feature unlimited bowling, a costume and trivia contest as well as the opportunity to bowl alongside actors from the film. Tickets and more information about Lebowski Fest Los Angeles 2018 are available at http://lebowskifest.com.

The Big Lebowski was initially dismissed by many critics and was not popular with the movie going public on its release but in the years after has gathered a massive cult following of dedicated fans also known as Achievers. It has even spawned its own religion, Dudeism, which claims to have ordained nearly half a million Dudeist priests. The film has been added to the National Film Registry, is studied in college classrooms and several books have been written about it including “I’m a Lebowski, You’re a Lebowski” which debuted as an LA Times Bestseller and has now been re-released for the film’s 20th Anniversary. The fan book, written by the founders of Lebowski Fest, includes interviews with the actors and real-life inspirations, a foreword by the film’s star Jeff Bridges and a new afterword by film critic from The New Yorker, Daphne Merkin, who like many critics originally criticized the film but have now come around to seeing the merits of this Coen Brothers classic.

Fans will gather this Memorial Day in the city where the film is set, Los Angeles and be treated to a meet and greet with some of the film’s actors including Jack Kehler (Man in the High Castle, Love Liza) who played The Dude’s Landlord who will hopefully be re-creating his hilarious “Cycle” dance he performed in The Big Lebowski. Also on the bill is Luis Colina who smashes The Dude’s windshield after John Goodman’s character, Walter smashed his new Corvette in a rage yelling a phrase that has been famously redubbed for television “Do you see what happens when you find a stranger in the Alps!?” (Actual dialogue not fit for print) Ajgie Kirkland who kicked The Dude out of his cab after The Dude proclaims he hates The Eagles will be there as well. Jim Hoosier who plays John Turturro’s faithful bowling buddy, Liam, will be at the Movie Party as well as the Bowling Party and actor and Saddam Hussein look-a-like Jerry Haleva will be at the Bowling Party. Music will be provided by Kyle Gass Band fronted by the other half of Tenacious D. There will be White Russians aplenty both nights as fans get together to celebrate this cult classic that is now 20 years old. Mark it 20, Dude.

Details are as follows: