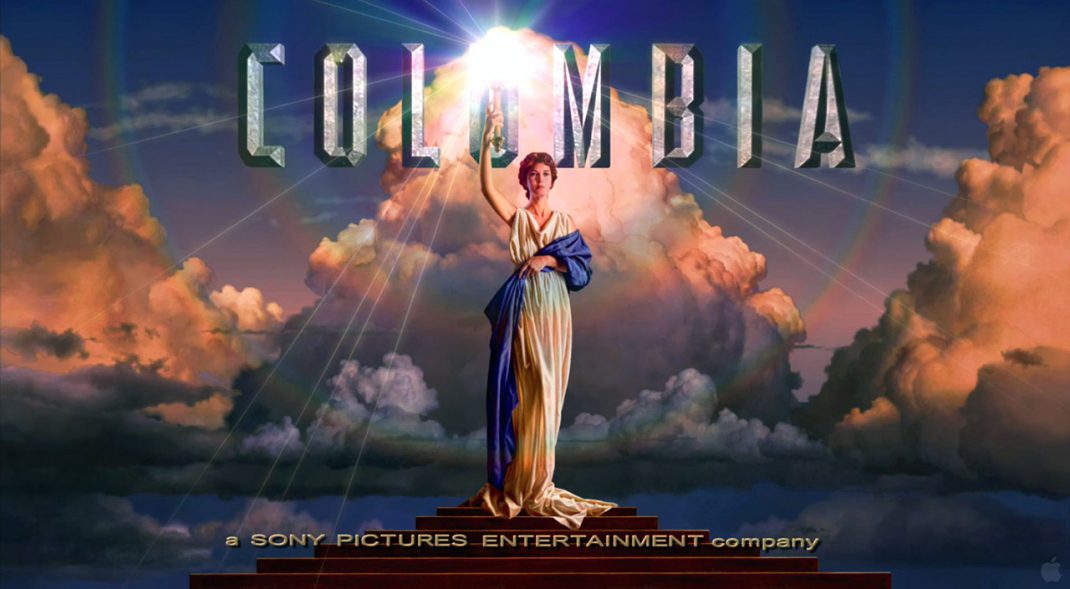 LOS ANGELES, April 27, 2018—Do you have an original idea for a movie? And do you plan on attending Wizard World Comic Con Philadelphia? This could be your day.

Wizard World, Inc. and Columbia Pictures Industries, Inc., an affiliate of Sony Pictures Entertainment Inc., today began accepting content ideas online, with potential pitch sessions to be scheduled during Wizard World Comic Con Philadelphia on Thursday and Friday, May 17-18, at the Pennsylvania Convention Center. This marks the second activation of the recently announced collaboration between the pop culture convention producer and leading studio, following a successful debut earlier this month in Portland, Ore.

Whether a paid attendee, artist or exhibitor, anyone who plans on attending Wizard World Comic Con Philadelphia and can be available on Thursday and/or Friday, May 17-18, may submit an idea now through May 10 at 5 p.m. PT via Wizard World’s dedicated Website at https://wizardworld.com/2018-philadelphia-pitchfest. Any submissions which are selected in Columbia Pictures’ sole discretion will participate in a pitch session to take place at designated dates/times during the event.

One idea submission is permitted per person; In order to be considered, submissions must be a fully-owned original idea and must not infringe on any copyrighted material. Anyone participating in the pitch must be a registered Wizard World Comic Con Philadelphia attendee, artist or exhibitor, and must be 18 years of age or older and a legal U.S. resident.

“After such positive feedback in our first sessions at Wizard World Comic Con Portland, we are excited to team up with Columbia Pictures on identifying outstanding original ideas from our creative attendees, artists and exhibitors in Philadelphia,” said John D. Maatta, CEO of Wizard World. “We look forward to seeing a variety of submissions and see this as an important step in a broad-based relationship with Columbia Pictures as Wizard World furthers its lead role in the pop culture industry.”

Wizard World Comic Con Philadelphia is also the place for cosplay, with fans young and old showing off their best costumes throughout the event. Fans dressed as every imaginable character – and some never before dreamed – will roam the convention floor and participate in the famed Wizard World Costume Contest on Saturday evening.

For more on the 2018 Wizard World Philadelphia, visit http://wizd.me/PhiladelphiaPR.