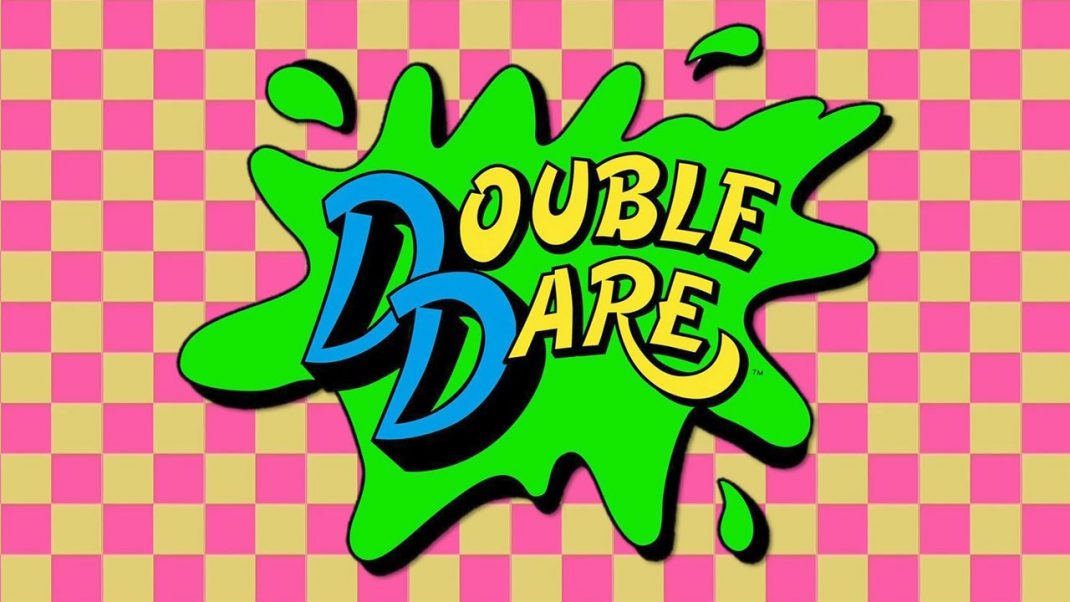 BURBANK, Calif.–April 25, 2018–Nickelodeon is bringing back the original kids’ game show Double Dare this summer with 40 brand-new episodes, giving a new generation of fans the chance to compete in the messiest and most physically challenging competition of their lives.  With Double Dare remaining an iconic touchstone for its original millennial audiences, the new version will feature the gameplay and challenges they remember, as well as appearances from blasts from the past and stars from today.

Double Dare premiered on Oct. 6, 1986, on Nickelodeon, and ran from 1986-1993, making it the network’s longest running game show. Shortly after its debut, Double Dare became one of the most popular original daily programs on cable television. The series went into syndication in 1988, and was later revamped as Super Sloppy Double Dare in 1989.  The show also ran on broadcast television as Family Double Dare in 1988, followed by new versions on Nick, including Double Dare 2000.