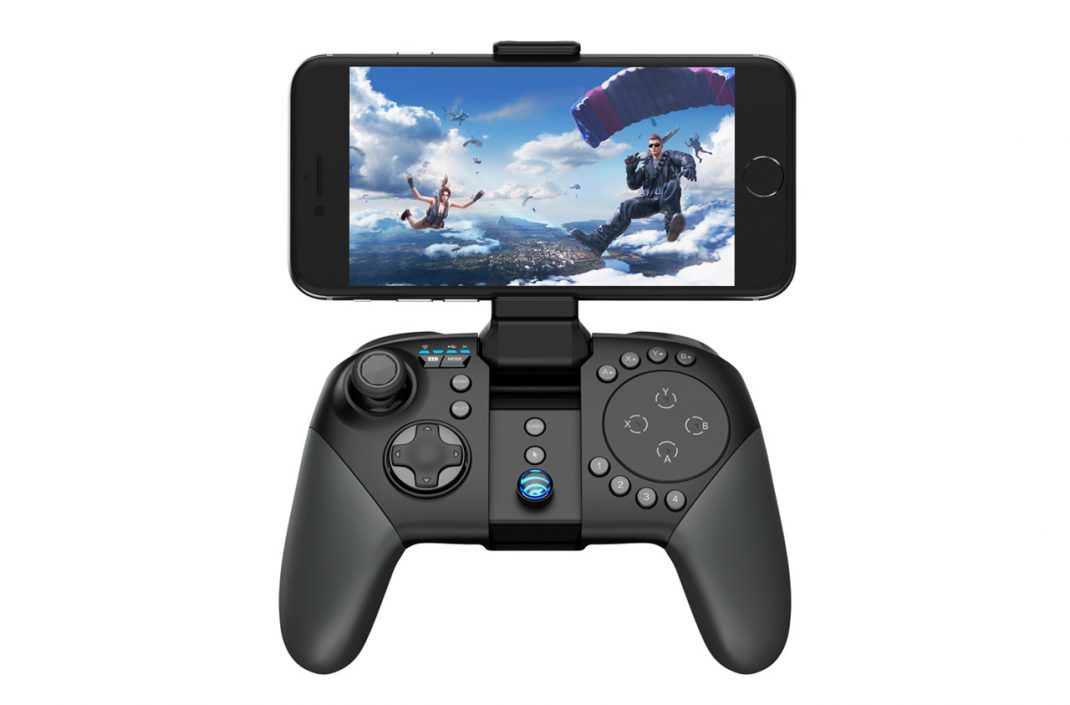 When it comes to GameSir, they know there is a fairly untapped market that they are quickly filling and that is mobile device controllers. All mobile gamers have found themselves at one time or another trying to fire a shot or look around with their character on their iPhone 6+ for example and they get killed because of a virtual joystick or control pad. Since the tirade that follows is usually in a public forum, avoiding screaming obscenities in front of preteens is generally preferred – Enter: The GameSir G5 controller. 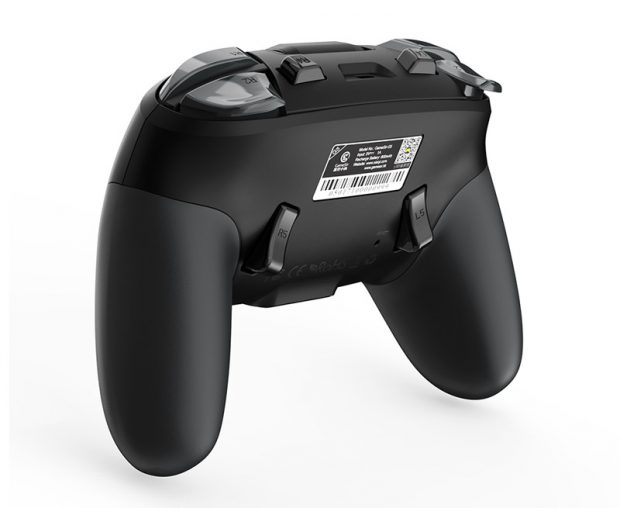 Going into CES 2018 I heard that GameSir was unveiling a new controller called the G5, so when I ran into an enthusiastic member of their team I promised to see them the next day.  When I showed up I was a little surprised what I saw, though when it comes to reviewing these products, what you see isn’t nearly as important as how it performs. The GameSir G5 appears to be a hybrid controller that was born from design influences of both the Xbox One and Steam controllers.

I started up my favorite MOBA and FPS titles and and began playing. Amazingly, I don’t think anyone could have designed a more perfect controller for those kinds of games. The GameSir G5 worked smoothly for looking around the game world while the firing buttons were in good locations – though, if you didn’t like it you could just change that up as the controller is extremely programmable. Those programmable buttons are probably the GameSir G5’s best featur. There are so many buttons to customize that the average person probably wouldn’t. However, if you are a hardcore gamer like myself, you will love tweaking your button functions to find just the right control scheme.

The touch-based trackpad for the user’s right thumb is very cool, with haptic feedback and four physical position nubs to make sure you know where your finger is without looking (a big problem with many track pads), and you can actually program actions for gestures on the track pad! There are also four mechanical triggers on the front side of the GameSir G5, each providing a responsive click and short travel to engage – very important aspects when dealing with shooter titles.

A very strange but useful aspect of the controller is it is also a dongle dock in case you want to use your wireless mouse or keyboard in one of the games. You pull the cover off one of the handles, dock the dongle of your keyboard or mouse then you are using that keyboard or mouse on your smartphone or tablet game. At that point you might even be able to play the game basically the same way you do on the PC, just a much smaller screen! This is potentially game-changing for the mobile game market, who’s control schemes have been historically leaving something to be desired. 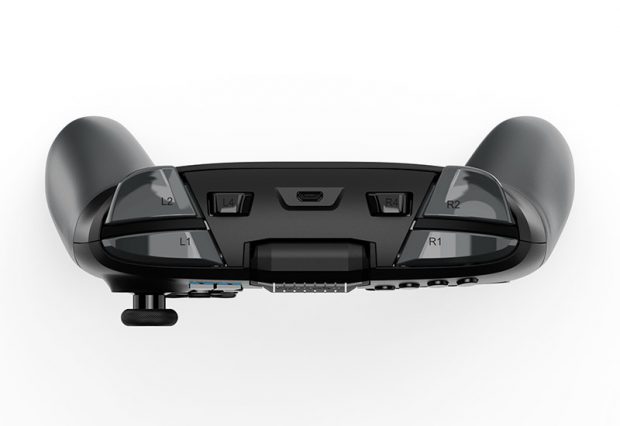 While all the buttons can take some getting used to, if you give some time to the learning curve you will be so thankful you did. Just take the time to figure out which buttons work good for you and which ones will be in the way (and make sure those are inactive) because GameSir G5 can be the most customized or the least so based entirely on the player. Besides there must be plenty of players who liked the idea of a game pad, this controller was KickStarter funded. 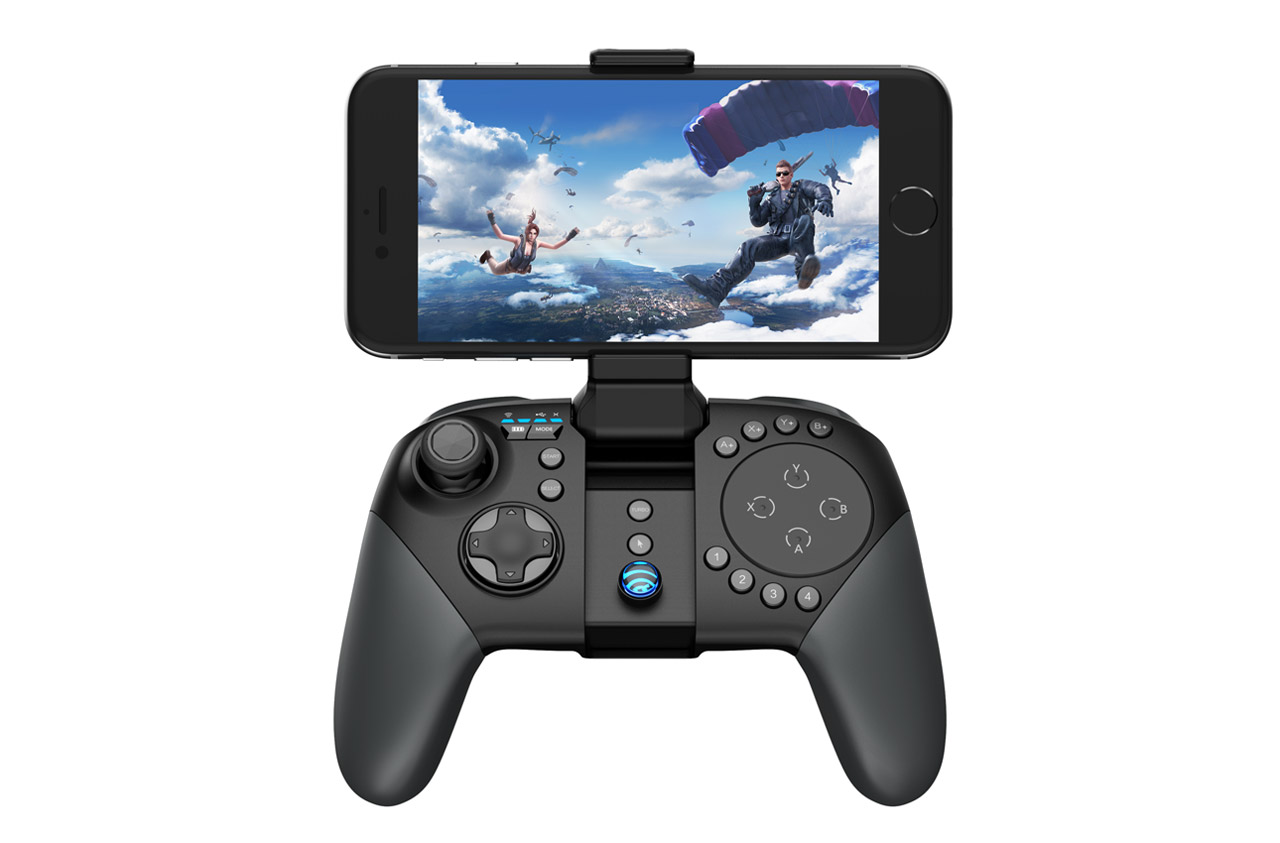