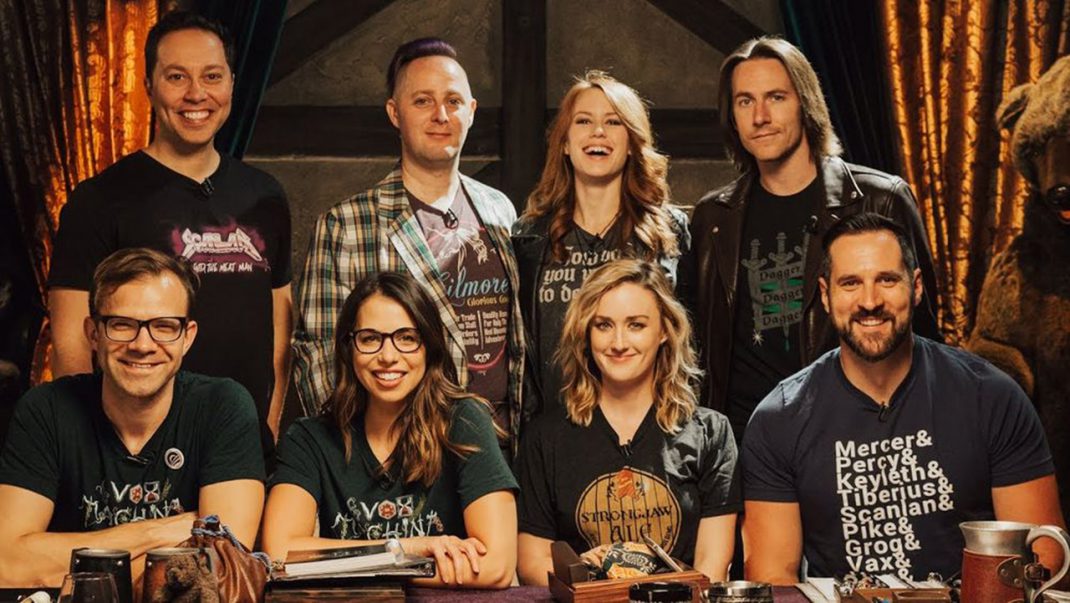 Irvine, CA, April 10th – Obsidian Entertainment, developers of genre-defining RPGs such as Fallout: New Vegas and Pillars of Eternity, in partnership with publisher Versus Evil, and Critical Role, the biggest group in live-stream tabletop role-playing, are proud to announce their collaboration on the forthcoming Pillars of Eternity II: Deadfire. As a special treat for fans of the show, the Critical Role cast is returning to the characters they popularized in their first Dungeons & Dragons campaign, Vox Machina, allowing Deadfire players to choose Critical Role’s character voices for their created party members in the game. Special Vox Machina player portraits will also be available as a free DLC when Pillars of Eternity II: Deadfire launches on May 8th.

“I was such a fan of the original Pillars game, and thoroughly enjoying being a part of the vibrant world the team created,” says voice actor and Critical Role DM, Matthew Mercer. “With the wonderful folks of Obsidian now bringing the entire cast of Critical Role to bring even more of the world of Eora to life, it’s sparked this incredible opportunity to bring our Critical Role characters of Vox Machina into their world via custom art and voice sets. A truly surreal milestone for this D&D nerd.”

“Working closely with the cast of Critical Role to bring Deadfire’s companions and story to life has been an amazing experience,” states Obsidian Entertainment Audio Director, Justin E. Bell, “Their incredible acting talent, ensemble chemistry, and tabletop roleplaying expertise coupled with Obsidian’s expertise in making deep, immersive, CRPG’s is the perfect combination. Together we’ve made something really special that we’re very proud of, and we can’t wait to share it with fans of RPGs when Deadfire releases.”

Critters and fans of Obsidian RPGs alike can pre-order Pillars of Eternity II: Deadfire now from Critical Role (via versusevil.com), GOG, or Steam.