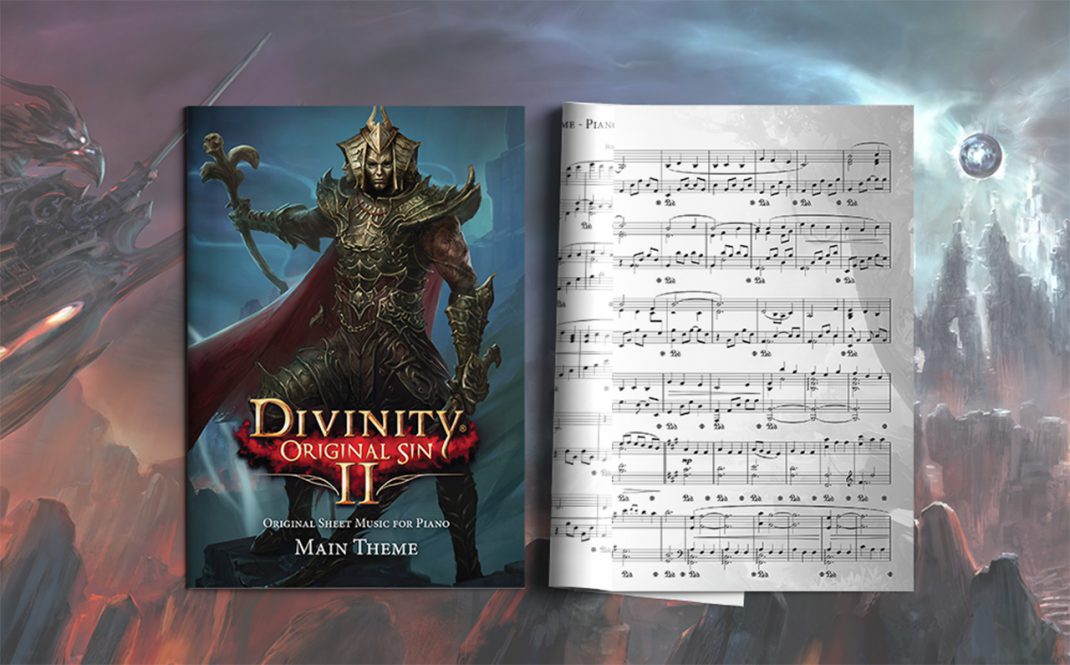 Each version is pressed on high-quality 180-gram vinyl, produced in Germany by Optimal Media, and mastered for the format by Christian Bethge at RAMA Tonstudio.

Each vinyl comes with a free download code for the full digital album.

Also included is a piano score of the Main Theme, for anyone itching to get their inner-Bard on. 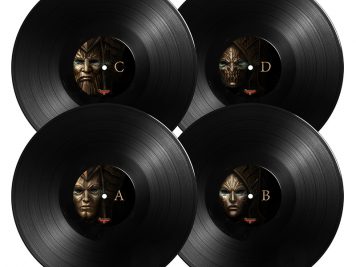 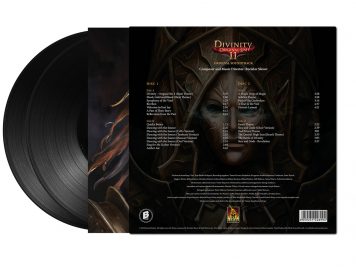 Each version will be available in April, with pre-orders open on the Black Screen Records website. Anyone lucky enough to be attending PAX East in Boston will be able to purchase the record directly from Larian Studios themselves, who will be happy to sign as many of them as they can, along with other merchandise available at the show.

Attached, the full tracklisting sprawled across the two-vinyl sets.