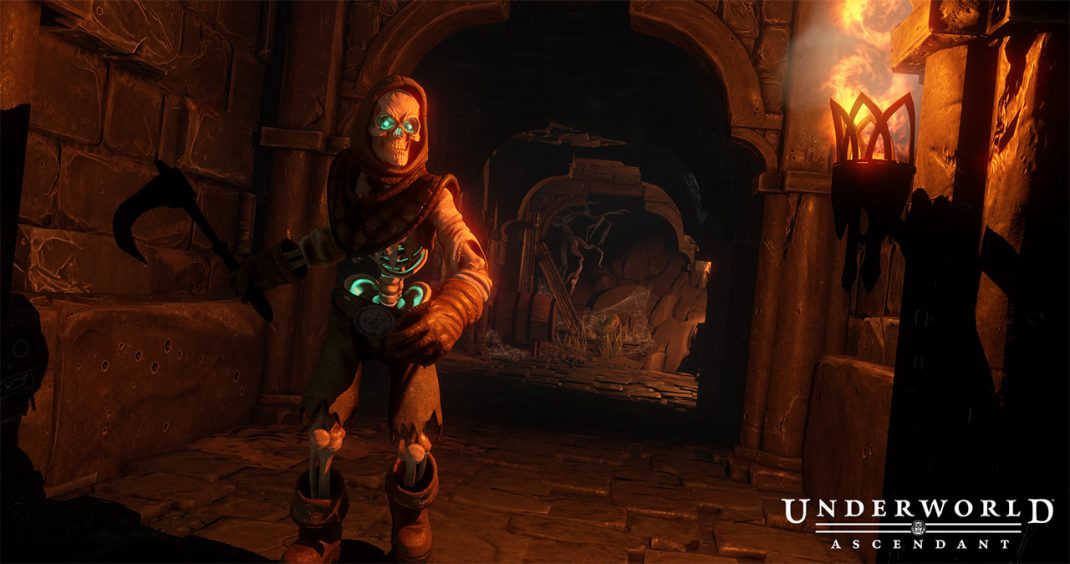 OtherSide Entertainment and 505 Games are excited to also release a new developer diary video, The Vision of an Immersive Sim, highlighting the creative and passionate team behind Underworld Ascendant. Featuring interviews from writer/director Joe Fielder, studio director Warren Spector and founder Paul Neurath, the behind-the-scenes video offers insight into the creative inspiration behind the robust fantasy realm that is The Stygian Abyss.

Bloodstained: Ritual of the Night

On Saturday, March 17, legendary game designer Koji Igarashi ‘IGA’ (Castlevania: Symphony of the Night) joined Marvel Comic’s Rise of Black Panther and iO9 senior writer Evan Narcisse for an exclusive discussion surrounding Bloodstained: Ritual of the Night. On this panel, IGA shared insight into his experiences developing and creating one of the most buzzed-about fan-funded games of all time, and discussed his return to the ‘Metroidvania’ genre of games he helped shape, define and re-imagine throughout his robust career.