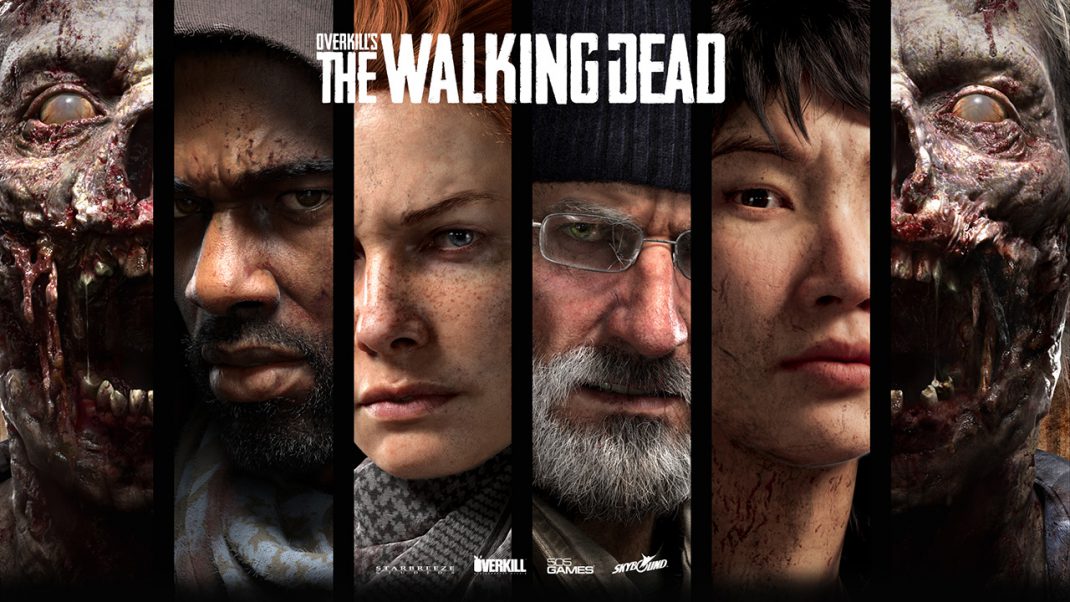 Developed by OVERKILL – A Starbreeze Studio, OVERKILL’s The Walking Dead is a four-player co-op multiplayer FPS action game set in Washington, D.C., and inspired by the rich universe of Robert Kirkman’s original graphic novels. Each playable character has their own special abilities, skill trees, squad roles, play styles and background stories. It’s up to players to band together using stealth or brute force on a variety of raids and missions, securing supplies and survivors to strengthen their camp against the threat of both the dead and the living by any means necessary.

OVERKILL’s The Walking Dead is expected to launch this year on the PlayStation®4 computer entertainment system, Xbox One and Windows PC. For more on the game, check out https://www.overkillsthewalkingdead.com.