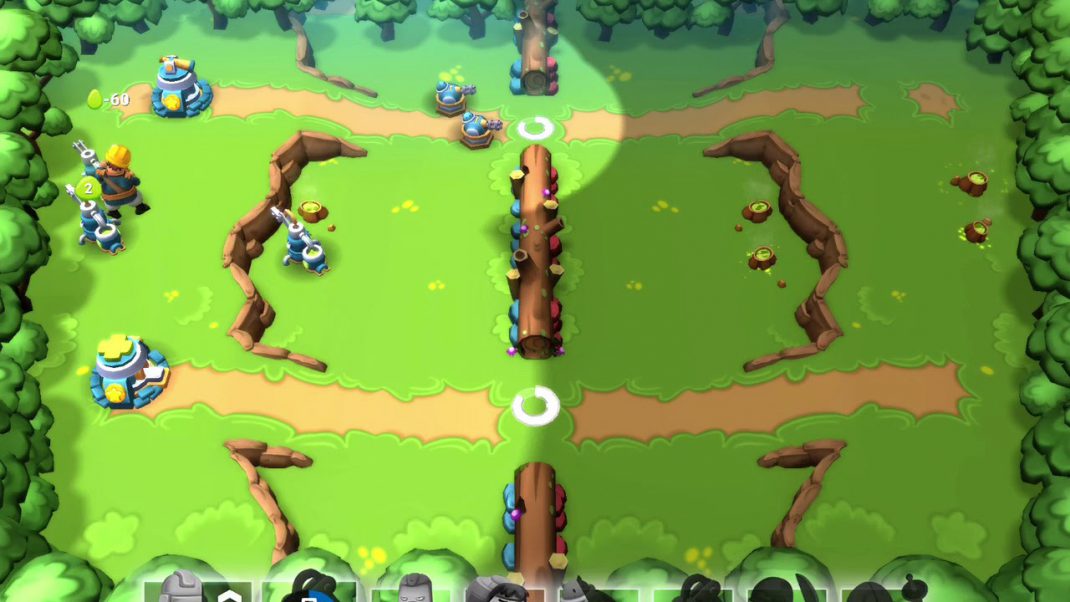 LOS ANGELES, MARCH 14, 2018  — Jam City, a global leader in mobile entertainment, providing social gaming experiences for millions of players around the world, today announced that it has acquired the assets of Brainz, a Bogota, Colombia based mobile game developer, including the upcoming action strategy game, World War Doh. Brainz’s world-class creative team has joined Jam City and will continue to carry out the development of World War Doh.

The highly anticipated World War Doh title was awarded Apple’s “Best of 2017” in the Tech and Innovation category in Latin America, as well as the “Best In Show: Audience Choice” award at the 2017 Casual Connect USA conference. Jam City will launch World War Doh worldwide in late 2018. Terms of the acquisition were not disclosed.

World War Doh is a fast-paced strategy game in which players lead the Commander and his (not entirely willing) band of allies in real-time combat while deploying troop and spell combinations into the battlefield. The game combines humorous and engaging gameplay with high production value, memorable characters and unique social features. The acquisition marks Jam City’s continued expansion into real-time strategy game development and provides a strong platform for continued innovation in mobile entertainment.

“This is a once in a lifetime opportunity for Jam City to acquire a highly anticipated, award-winning mobile game before its worldwide launch,” said Chris DeWolfe, co-founder and CEO of Jam City. “World War Doh is an entirely new type of game for Jam City, and we’ve been blown away by how creative, entertaining and just plain fun it is. We look forward to welcoming the incredibly talented World War Doh team to Jam City and bringing the experience to gamers worldwide later this year.”

“We instantly hit it off with the Jam City team, which has been extremely supportive and truly shares our vision for World War Doh,” said Alejandro Gonzalez, General Manager of the Bogota studio. “World War Doh has been a labor of love for our team and we could not be more excited for the game to become part of Jam City’s top-ranked portfolio of hit entertainment properties. This deal proves that it is possible for Latin American talent to become part of global companies like Jam City – the future is bright!”