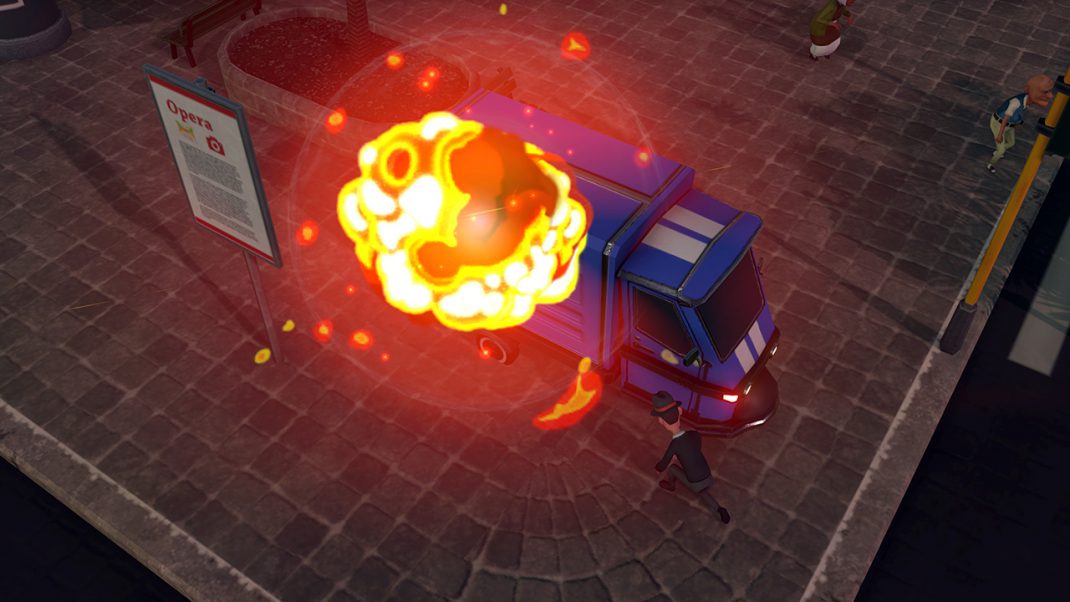 Wiesbaden, 09 March 2018 – In Pizza Connection 3 it’s not all just fun and games. Sometimes players will also have to hire some gangsters, to show their competitors who’s boss. To learn more about the gangsters in Pizza Connection 3 just watch the brand new feature video which has just been released! Capisce?

Assemble Entertainment will release Pizza Connection 3 on March 22 Europe-wide in retail and worldwide digital for PC, Mac and Linux (SteamOS) at a recommended retail price of €29.99. The business simulation is being developed by the Assemble-own developer Studio Gentlymad in Wiesbaden. Pizza Connection 3 can be pre-ordered on various digital portals, for example Steam, with a 15% discount.